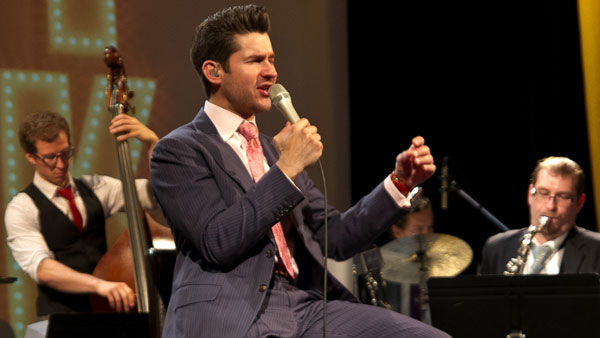 JUNO Award nominee and one of Canada’s finest crooners, Matt Dusk, has a widespread appreciation for similar artists who came before him: Bobby Darin, Nat King Cole and, of course, Frank Sinatra. A little outside of the spectrum in which that trio resided was jazz legend Chet Baker, another favourite of Dusk’s.

“The one thing I love about Chet Baker was his ability to be almost the underdog – someone who could understate a melody and a lyric,” said Dusk in an interview with ZoomerRadio’s Norm Edwards. “So, as I got tired listening to so many crooners, I found another singer and I guess now one of my favourites, Chet Baker. It took me a little bit to go back from being a large, grandiose singer to someone who is very small and intimate.”

Dusk’s appreciation grew so strong for Baker that in 2013 he released “My Funny Valentine: The Chet Baker Songbook” and performed selections from that album for a live studio audience at the ZoomerPlex in Toronto. (You can watch an encore presentation of that concert on Friday, March 4 at 10pm ET/7pm PT on VisionTV.)

Going into this album, however, Dusk had to adjust his boisterous vocal approach in order to respectfully translate Baker’s songs. To do this, Dusk would enter his home recording studio late at night, with a glass of scotch and start singing when in a more relaxed, tired state. Needless to say, this approach worked wonderfully. 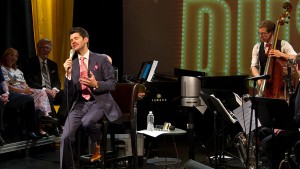 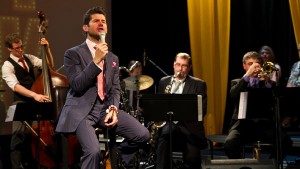 Added Dusk: “What I wanted to do on this record was specifically instead of copying what Chet Baker did, I wanted to take the songs he was popular for and bring them into my world.”

Flash forward to 2016 and the forthcoming emergence of “Born to be Blue,” a feature film that takes you through the trials, tribulations and triumphs of Chet Baker’s illustrious career. In 97-minutes, audiences experience Baker’s rise to prominence, his famous battle with drug addiction, as well as how he overcame a once career-debilitating injury to continue along his musical path. 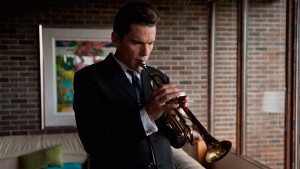 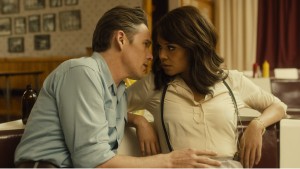 Starring Ethan Hawke, “Born to be Blue” will be in theatres between March 11 –  25 across Canada. (Click here for more info and a full list of film opening dates and cities.)

Check out our Contests section for a chance to win passes to the March 11 premiere of “Born to be Blue” at Toronto’s TIFF Bell Lightbox, along with chances to win copies of the film’s soundtrack, plus albums from Matt Dusk and Emilie-Claire Barlow throughout March. 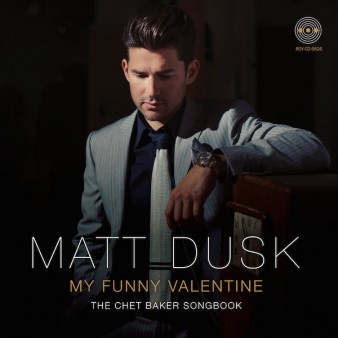 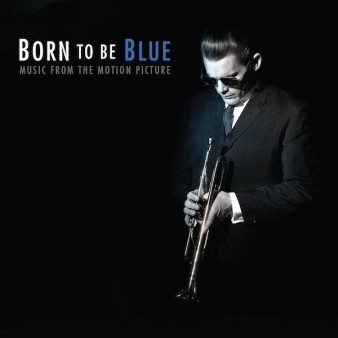