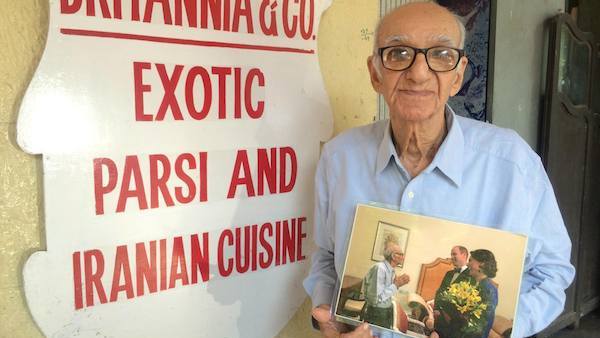 As much as social media can rub some people the wrong way, it also has its moments of being able to bring people together who otherwise would’ve never had the opportunity to meet.

Last week, word began to spread globally about 93-year-old Boman Kohinoor, the owner of South Mumbai, India’s Irani Britannia & Co. Restaurant and just how huge of a fan he is of the Royal family. In a video interview conducted and shared by Conde Nast Traveller India, Kohinoor said, “I am the Royal Family’s Fan No. 1,” as diners behind him ate amongst a large collection of Royals-related memorabilia.

At the end of the clip, Kohinoor is seen holding a sign that reads #WillKatMeetMe, as graphics on the screen like “Make it Happen!” and “Spread the Word!” were displayed. Well, the kind-hearted initiative not only gained lots of traction, but it also worked!

On Sunday night, Prince William and Kate – who were just beginning their weeklong tour of India and Bhutan – met with Kohinoor in their suite at the Hotel Taj Mahal Palace.

By Monday, Kensington Palace tweeted out the photo you see below, along with the note: “The duke and duchess heard about the story of a 93-year-old Mumbai local of Britannia & Co. café. Their royal highnesses were very touched and invited him to their hotel before last night’s charity gala.”

TRH were very touched and invited him to their hotel before last night's Charity Gala #RoyalVisitIndia pic.twitter.com/05YSC1Q35O

Originally, Kohinoor’s goal was to serve the Royal couple his Persian-inspired berry pulao. Unfortunately this wasn’t able to happen, but according to Kohinoor’s son Afshin, a rain cheque was offered: “The prince told father he would come back to taste it on his next visit.”

On April 21, Queen Elizabeth II will celebrate her 90th birthday! In honour of that momentous occasion, VisionTV will be airing an esteemed collection of Royals programming on Tuesday, April 19. That evening, we’ll be featuring:

“Cameraman to the Queen” offers fascinating insight into the work of royal cameraman Peter Wilkinson, someone who has been present at the Queen’s public engagements for 18 years. This documentary highlights his unique relationship with the monarch and captures his work during a state visit by the Chinese president, at a royal garden party at Buckingham Palace, on a visit by the Queen to Essex, and in Scotland on the momentous day when the she became the longest-serving monarch in British history.” 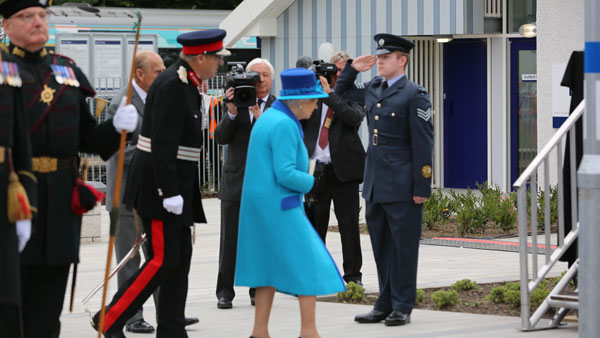 “Downton Abbey” creator and writer Julian Fellowes is on a mission to find the true stories behind the greatest of Britain’s houses. He aims to uncover the personal stories hidden behind the walls and discovers that these are not just places for posh people to live in – they hold the history of all of us. 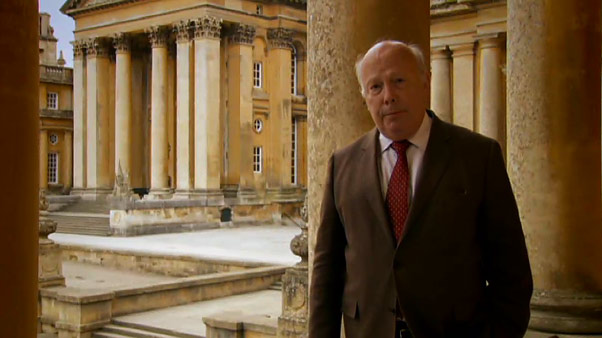 After the death of Princess Diana, Queen Elizabeth II struggles with her reaction to a sequence of events nobody could have predicted. Helen Mirren, Michael Sheen and James Cromwell star in “The Queen.” 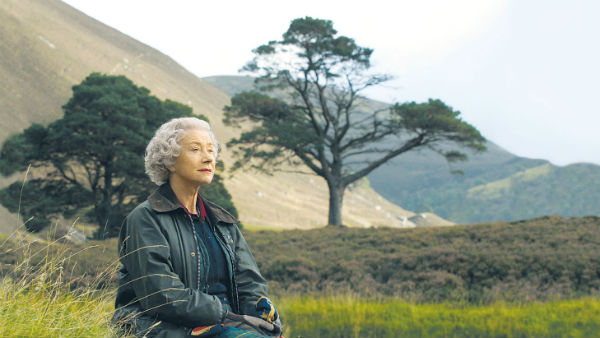