Downton Abbey Producer on 2016 Emmy Noms: “We are really pleased.” 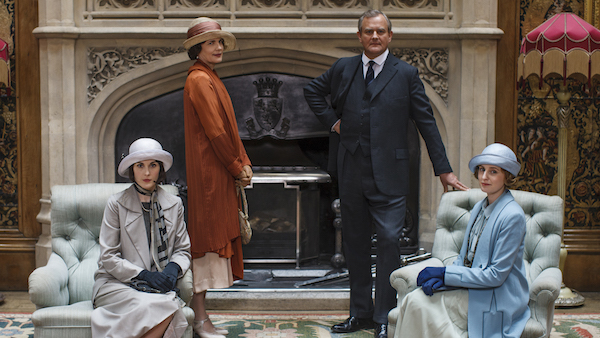 Last week, the Television Academy supremely recognized the sixth and final season of “Downton Abbey” with not one, two, or five Emmy Award nominations, but a mighty 10!

“We are really pleased,” commented ‘Downton Abbey’ Executive Producer, Gareth Neame, during an interview with People. “We’ve been well represented for all six seasons of the show now, but, in fact, our number of nominations has gone up for the final season. We’re very happy about that indeed.”

This now brings Downton’s Emmy Award nomination total to 69, over the course of the series’ six seasons. 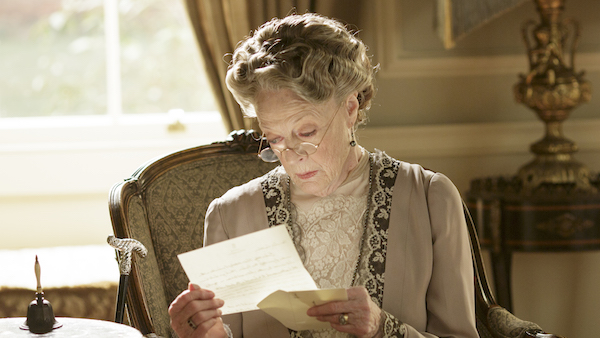 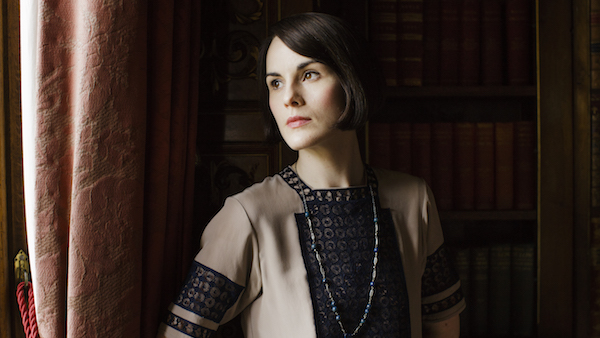 “The Television Academy recognized this show right in the beginning,” said Neame. “They were aware of it before many members of the audience were. I mean, the Emmys were a very big part of spreading the word about the show and raising its profile. It’s been recognized every single year and has stayed true to the show all the way to the end. I couldn’t be more grateful and thrilled about it.

“It’s been one of the best professional experiences, if not the best,” added Neame. “To have a show that was not only successful in the U.K. but one of the highest-rated, most beloved shows in America and then to go to every single territory on the planet, it really is the sweet spot. It’s had the award success, it’s had loyal fans around the world and it’s been very commercial. It’s made money and it’s really achieved what you set out to do. The experience of making it is joy with such wonderful actors and crew. And then, just to see how it’s really touched a lot of people very profoundly. Some people watch it and it’s just their piece of entertainment but it’s had a really profound impact. It’s been a great journey for everyone involved.”

Season six of “Downton Abbey” can be seen Wednesdays at 9pm ET/6pm PT on VisionTV. Also, be sure to enter for your chance to win a ‘Downton-Style’ trip for two to England from Trafalgar Tours and VisitBritain! Click here for details! 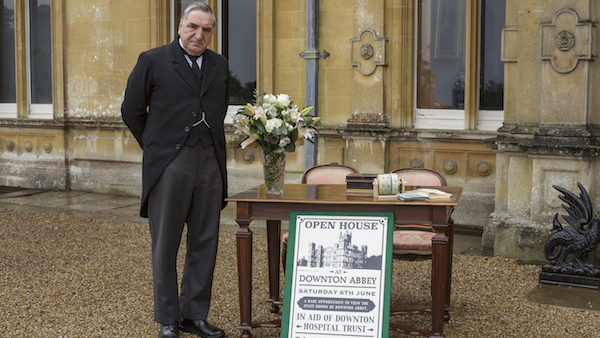