Mick Jagger Becomes a Father (Again!) at the Age of 73 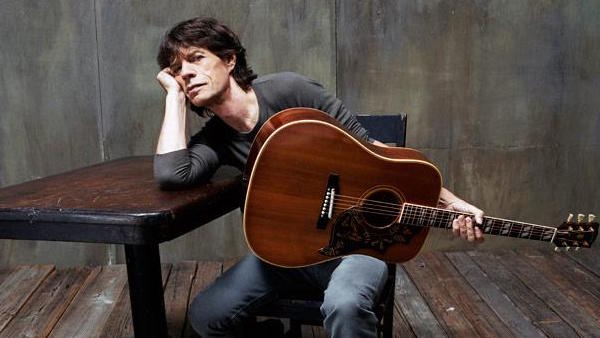 Today, Mick Jagger is feeling lots of satisfaction, as he has become a father again at the age of 73. For The Rolling Stones’ frontman, this is his eighth child and first with 29-year-old girlfriend, American ballerina Melanie Hamrick.

“They are both delighted. Mick was at the hospital for the arrival,” confirmed a publicist for the legendary rocker. “Mother and baby are doing well and we request that the media respect their privacy at this time.” 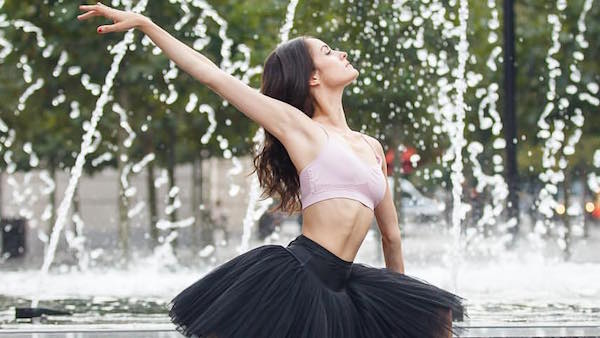 On December 2, The Rolling Stones released their 25th studio album, “Blues and Lonesome.” Recently, Jagger spoke with EverythingZoomer.com regarding his band’s latest offering.

“This album is a homage to our favorites, people that kicked us off in playing music,” said Jagger. “That was the reason we started a band. We were proselytizers of blues music. In the end, that’s what we’re still doing.”

Added Jagger when discussing what it was like to hear and play the blues during the early days of his career: “It was a completely different style of music to the kind of saccharine pop that was available. It was very raunchy compared to most pop music. It spoke to direct experience, and the sounds were more vibrant, the rhythms more interesting and more danceable. It had an instant appeal. For my generation, it’s the equivalent of suburban white kids doing rap. It’s so culturally far away from your own experience. I’ve been doing it for so long, I’m probably more connected to it than when I was 19. I love doing it.”

Click here to read the full EverythingZoomer.com interview with The Rolling Stones. 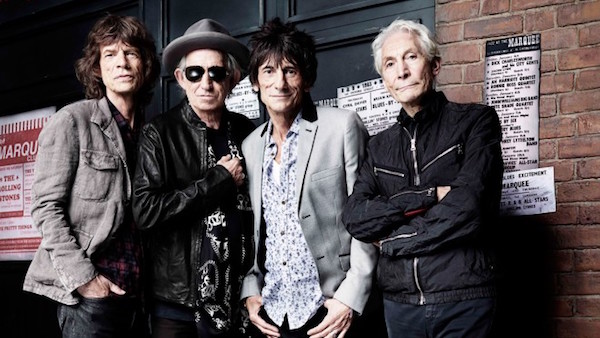