Actor James Norton Explains What he Adores About Grantchester 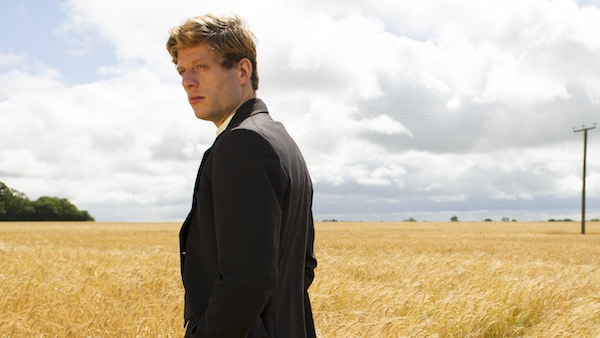 As Chambers wrestles with a love that he feels is out of reach and war flashbacks that often come back to haunt him, he soon finds himself in the unexpected position of a murder investigator. Although Chambers doesn’t have a badge, uniform, or any formal training, his insightful mind and understanding of the human condition has afforded him the ability to track down wrongdoers. With veteran Detective Inspector Geordie Keating (Robson Green) keeping him in-check and as out of harm’s way as possible, Chambers gradually becomes a true asset to law enforcement.

“Part of the reason that I love ‘Grantchester’ is that it’s a show in which the hero is a man of faith,” explained Norton in an interview with the Telegraph. “He’s not a comic device or a villain. He’s just a very normal, very sympathetic young man who most people can identify with.” 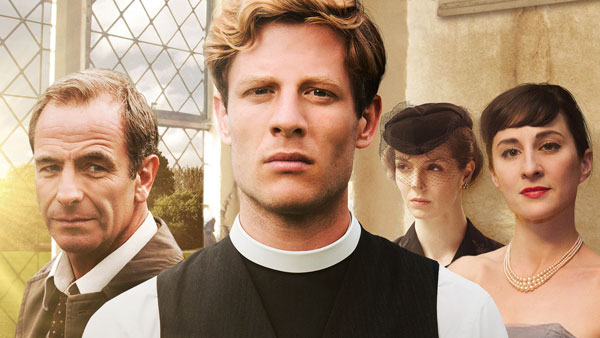 The “Grantchester” season one encore can be seen Wednesdays at 10pm ET/7pm PT, beginning February 22.

“Grantchester,” the TV series, is based on the Grantchester Mystery novels penned by James Runcie. According to the Telegraph, Sidney Chambers is partially based on the early years of Runcie’s father, Robert, prior to him becoming the Archbishop of Canterbury.

To better understand Chambers, Norton leaned on Robert Runcie’s autobiography, “The Reluctant Archbishop,” to research his role in the series.

“The reason it’s called [‘The Reluctant Archbishop’] is because he never intended to become one,” said Norton. “He was always a modest man without hubris or ambition. He found himself head of the church through sheer personality and charisma. But, the truth was that he also loved to drink, he loved to flirt, he loved jazz, but he also had faith and it wasn’t cynical in any way. I think I would have liked him very much, just as I also like Sidney.” 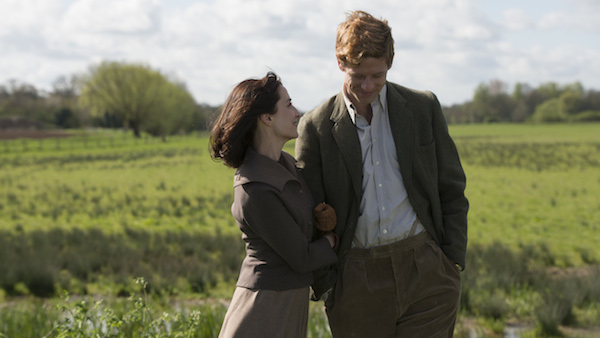 On occasion, James Runcie has appeared on the set of “Grantchester,” a gesture that’s proved to be an emotional one for Norton to experience.

Recalled Norton: “[It was emotional] especially during the first series, when we played out the war scenes. Like Sidney, Robert had been a tank commander – he won the Military Cross and was among the first troops to liberate Bergen-Belsen – and James said it was bizarre seeing this kind of reincarnation of his dad in uniform. I was completely moved and honoured by it.”

The “Grantchester” season one encore can be seen Wednesdays at 10pm ET/7pm PT, beginning February 22. In episode one, the funeral of a parishioner leads to local vicar Sidney Chambers becoming embroiled in a murder investigation. 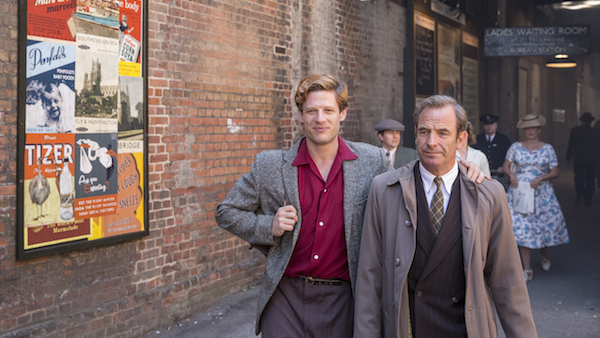