Eleanor Tomlinson Speaks About Poldark Going Up Against Victoria in the U.K. 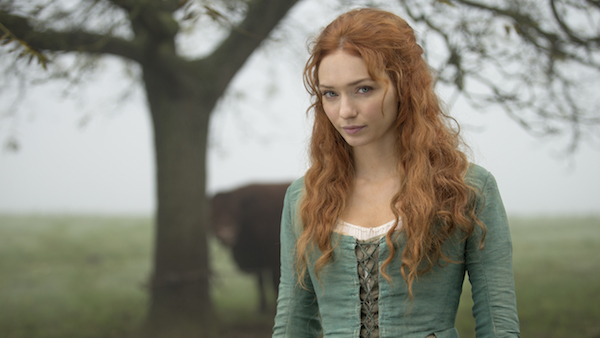 Here at VisionTV we take a great deal of pride in bringing you the best British programming out there! Whether it’s vintage comedies like “Birds of a Feather,” “Father Ted” and “Are You Being Served”; modern laugh-encouragers like “Doc Martin” and “Miranda”; or strong British dramas like “Downton Abbey,” “Poldark” and “Victoria” (premiering April 4), we like to feel that there’s a little something for everyone. As such, we try our best to spread the series’ out to ensure that you don’t miss a thing.

However, those in the U.K. recently had a tough choice to make when season two of “Poldark” and the debut season of “Victoria” were scheduled to air at the same time, on the same night. Thus, many traditional TV viewers had to make a tough decision about which stellar series they’d want to pay the most attention to.

In an interview with the Radio Times, “Poldark” leading lady Eleanor Tomlinson was asked about this situation.

“I think it’s a real shame that they came out at the same time,” said Tomlinson. “It doesn’t make any sense to me. I think it did split the audience. At the end, we were equal and that’s really good. I think ‘Poldark’ pulled through.”

Since the impressive second season of “Poldark” was being discussed, the interviewer subsequently asked Tomlinson to compare it to the first one.

“I think series two was equally as interesting as series one, if not better. I think the storylines were stronger,” commented Tomlinson. “I think the public were able to connect with the characters better and see them on the journey of life and marriage and I think that’s more interesting than naked scything, personally.” 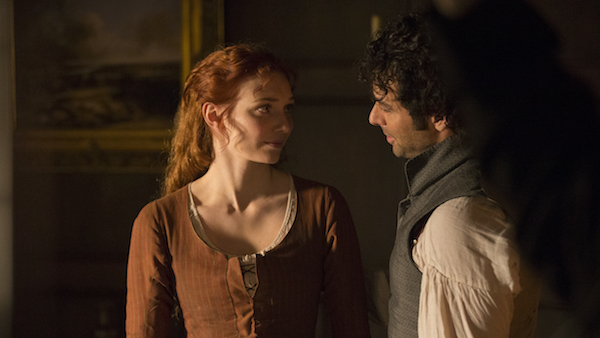 This week on “Poldark” (Wednesday, March 1 at 9pm ET/6pm PT), Ross and Dwight stand trial for their part in the smuggling, while Elizabeth makes a serious decision about her future – one that will cause lots of dominos to drop.

On Tuesday, April 4 at 8pm ET/5pm PT, join us for the VisionTV premiere of “Victoria”! This ambitious 8-part drama follows the early life of Queen Victoria, from her ascension to the throne at the tender age of 18, through to her courtship and marriage to Prince Albert. Victoria went on to rule for 63 years, and was our longest serving monarch until she was overtaken by Elizabeth II on 9th September 2015. 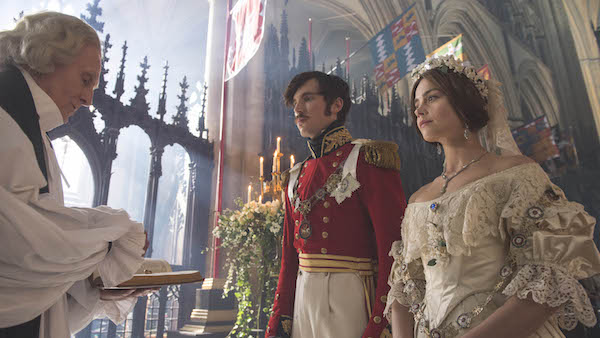