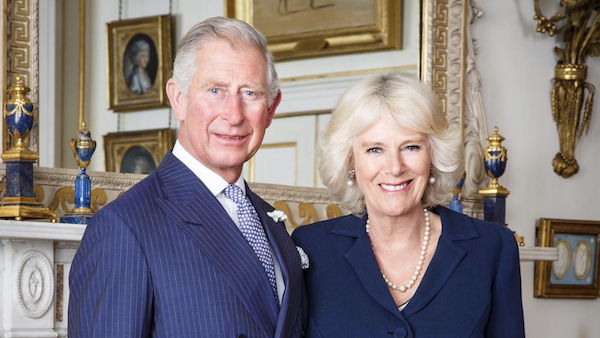 As Canada prepares to officially mark its 150th birthday on July 1, Governor General of Canada, David Johnston, has announced that Prince Charles and his wife Camilla, the Duchess of Cornwall, will visit Canada this summer. The famed duo will partake in a Royal Tour from June 29 through July 1.

“Sharon and I will be delighted to welcome Their Royal Highnesses The Prince of Wales and the Duchess of Cornwall to Canada as we celebrate the 150th anniversary of Confederation,” said Johnston in a prepared statement. “Their Royal Tour will take them to Ontario, Nunavut and Canada’s Capital Region. We are pleased they are joining in the sesquicentennial festivities, and look forward to Canadians having the opportunity to showcase the very best that our country has to offer.” 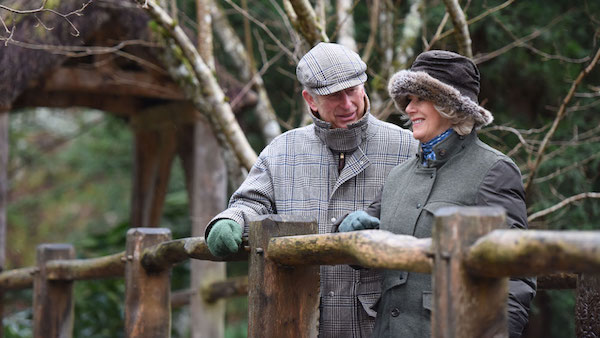 This will mark Prince Charles’ 18th visit to Canada and the fourth for the Duchess of Cornwall. During their most recent trip, the Royal couple toured Nova Scotia, Prince Edward Island and Manitoba in May 2014. The Department of Canadian Heritage will share a full itinerary for the 2017 tour at a later date.

As you may recall, Prince William and Kate, the Duchess of Cambridge, visited Canada in September 2016. Prior to that, Prince Harry came to Toronto in May 2016 to officially launch the 2017 Invictus Games countdown.

Speaking of Royalty, please join us Tuesdays at 8pm ET/5pm PT for the astounding British period drama, “Victoria.” Also, be sure to enter our “Victoria” watch and win contest! Here, you can win a brilliant 10-day British Landscapes Tour, courtesy of Collette! 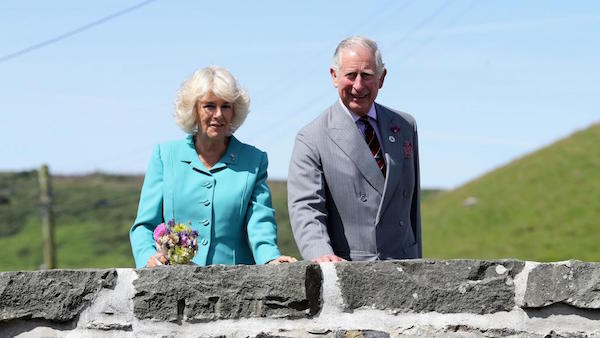