One Foot in the Grave Star Battling Back from Heart Attack 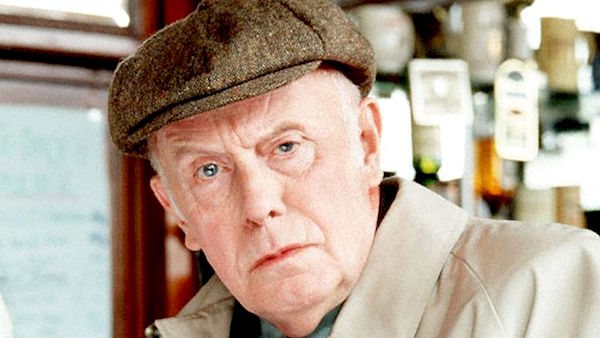 In “One Foot in the Grave,” Richard Wilson stars as cranky retired security guard Victor Meldrew. In real life, however, Wilson is happy to be alive after a near-death experience that occurred in August 2016.

Ahead of reprising his Meldrew character at the Edinburgh Fringe Festival in Scotland, Wilson had a heart attack and suffered a pretty significant fall.

“I had a heart attack and fell off a balcony. I don’t remember a thing about it,” reflected Wilson, now 80, during an interview with BBC Radio 2’s Graham Norton.

Fortunately for Wilson, the right passerby happened to be around when he fell ill. 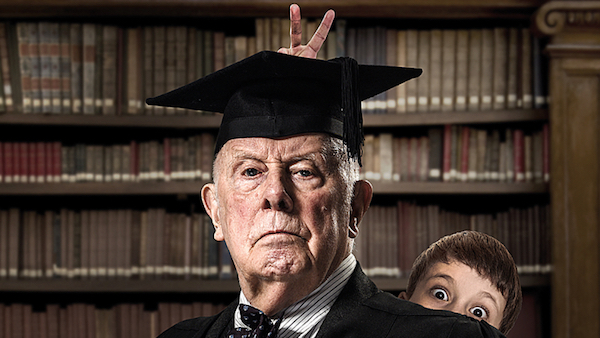 Not only is Wilson in better health once again, he is also back at work. Admitting to Norton that he was a bit bored during his recovery, Wilson now stars in the Chichester Festival Theatre production of “Forty Years On.”

In “Forty Years On,” Wilson stars as a retiring public school Headmaster whose final task before walking off into the sunset is to appear in the school play. Unfortunately, the character is yet to read the script and is thus unprepared for the unusual direction in which the show will go.

“One of the reasons I accepted Forty Years On is because I wanted to work again,” admitted Wilson. “I was getting fed up watching television.”

“One Foot in the Grave” can be seen Thursdays at 8pm ET/5pm PT on VisionTV! 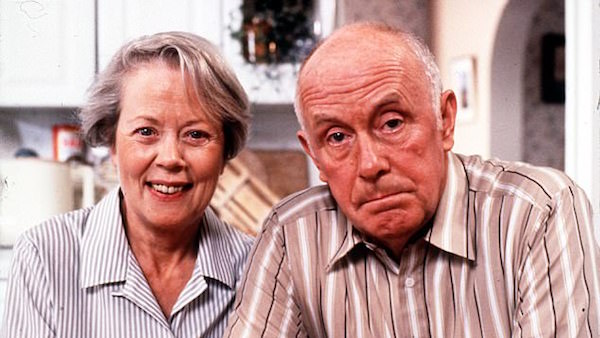