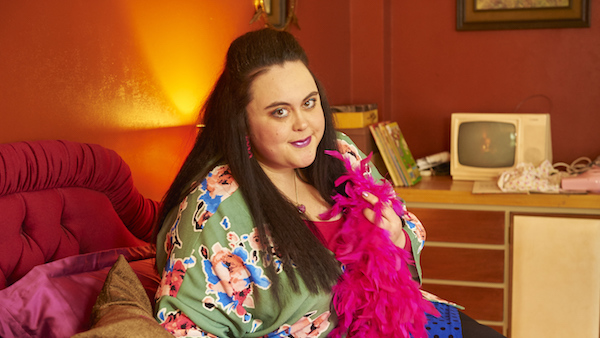 In each episode of “Brief Encounters,” we learn a little more about what life is like behind the bombastic curtain of beauty salon worker and Ann Summers enthusiast, Dawn.

While Dawn has an outwardly bold and fearless personality, what’s behind her is an unappreciative immediate family that expects her to care for them. After the passing of her mother, sadly, this occupation became part of Dawn’s lifestyle – until recently.

Having had enough of the caretaker mentality that’s expected of her, Dawn is looking to move ahead with life. She’s deeply in love and ready to marry her boyfriend Russell and is currently taking up residence at Pauline’s house until her  wedding. Dawn has an interesting future ahead of her, one that will hopefully get less complicated as time goes on.

With new friends – Pauline, Steph and Nita by her side – there’s no telling how far their support will carry Dawn.

Outside of “Brief Encounters,” the woman who plays Dawn, Sharon Rooney, is a hard-working actress who has appeared in such memorable series as “My Mad Fat Diary,” “Mountain Goats” and “Two Doors Down.” Like her Dawn character, Rooney understands the significance of having positive influences in her life. 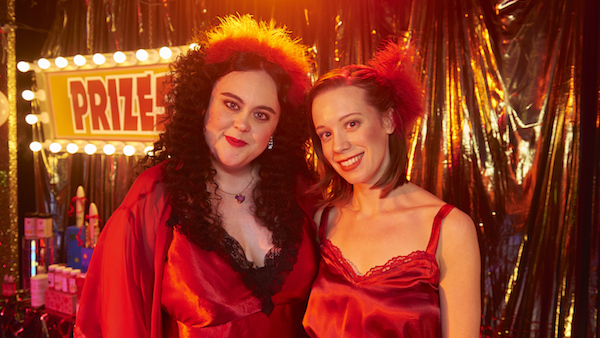 “My gran was my best pal,” said Rooney of her late grandmother during an interview with the Sunday Post. “She wasn’t anything special – and she wouldn’t mind me saying that – she was just a wee Glasgow woman who worked hard all her days and raised a great family.”

Continued Rooney: “But, she always believed in me. Everybody needs someone fighting their corner and I was lucky I had this woman fighting mine.”

Later in the interview, Rooney described working on “Brief Encounters” as “so much fun” and recalled an on-set environment of good fun and lots of laughter.

While Rooney is certainly riding a wave of success – which includes a BAFTA Scotland Best Actress: Television award in 2013 and a very versatile performance in “Brief Encounters” – she is certainly not taking anything for granted.

In fact, if the stage lights were to go down on Rooney tomorrow, she certainly has an admirable backup plan.

“Any career is hard and as long as you’re prepared to work and keep your eyes open, I hope you’ll be fine,” relayed Rooney. “The only Plan B I’ve ever had apart from acting, would be to go into nursing and I’d probably still consider that. I’d love to be a nurse and make a difference. I love helping, I love older people and I love gabbing.” 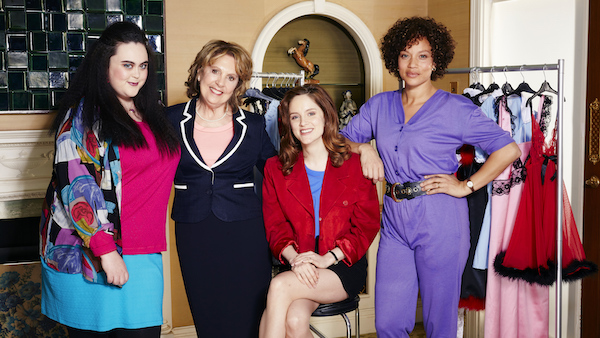 This week on “Brief Encounters” (Tuesday, June 13 at 8pm ET/5pm PT): Steph goes on an over-night date with Johnny but Terry returns, vowing to make amends and, whilst both he and Steph’s mother Joan know about Johnny, she agrees to a reconciliation with her husband.