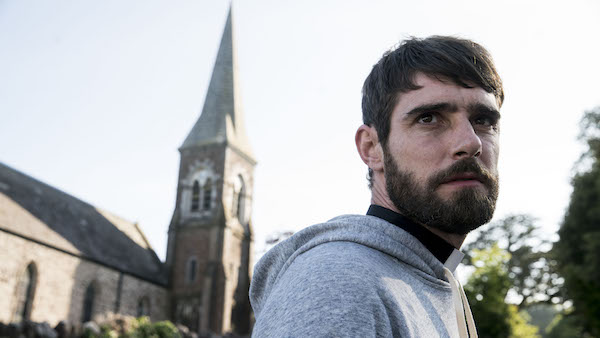 Although not all professions offer the opportunity to meet and work with industry giants, those who act professionally sometimes find themselves rubbing shoulders with an icon.

In the case of “Redwater” star Oisin Stack (who plays Father Dermott Dolan on the series), he once found himself on set with one of the most respected, celebrated and versatile actors on the planet: Robert De Niro (“Raging Bull,” “Taxi Driver,” “Goodfellas”). The year was 2013 and the film was mafia comedy, “The Family.”

“It was probably one of the most nerve wrecking days of my life and I didn’t have a scene with him,” remembered Stack during an interview with the Irish Mirror. “But when our timetables collided, I met him. He was early and was standing there watching me film the rest of my scene. It was the longest 20 minutes of my life.”

While Stack may have understandably had trouble performing in front of the legendary De Niro, his situation became even more amusing once the scene was finished. 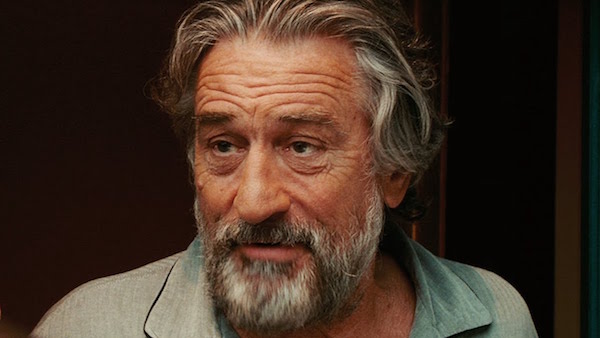 “It was incredible. I didn’t realize it was [De Niro] at first. I turned around – we had just said cut – and he was just sitting there,” relayed Stack. “I was just standing in front of him babbling and he laughed and just put his hand out and said ‘nice to meet you.’”

It’d be fair to assume that this type of encounter isn’t new to Mr. De Niro.

This week (Wednesday, July 26 at 10pm ET/7pm PT) on “Redwater”: Eileen is quick to put a positive spin on the burnt out ruin of Cois Dara – it must have been ‘divine intervention.’ In reality, the damage means an insurance claim can be made. Of course, money from the claim would go a long way toward getting the business off the ground again. 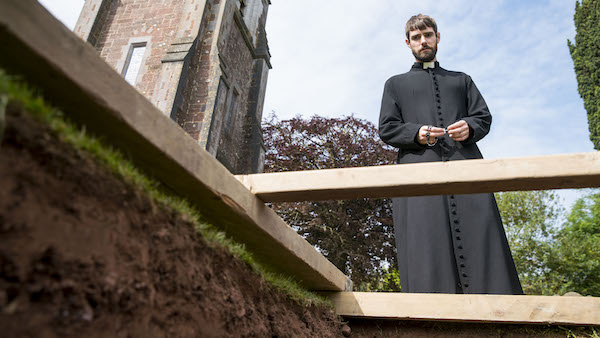