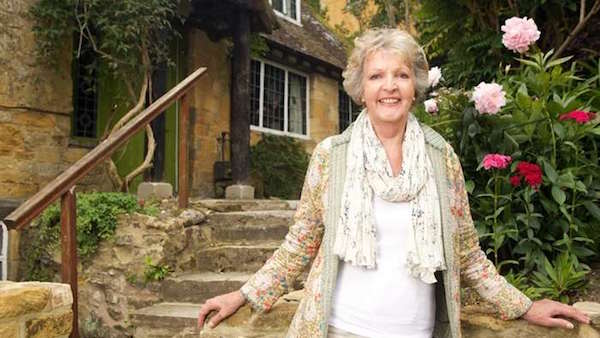 For many, travelling is viewed as a vacation from the monotony of well-crafted routines and their accompanying stressors. However, there’s also a big chunk of society who simply want to experience the beauty of a province, state, city, town, or village that’s located well beyond their own front door.

In her Hidden Villages and Hidden Coastal Villages series, Dame Penelope Keith takes you on a guided journey of some of Britain’s most beautiful, unique and awe-inspiring villages. She shares the sights, participates in local traditions and offers splendid historical perspective. 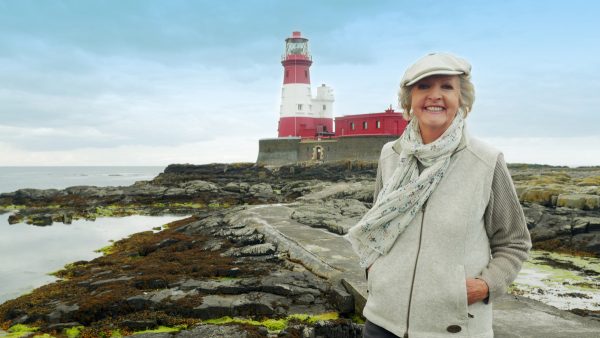 During an interview with the Radio Times, Keith noted her affection for the country lifestyle.

“I was born in Surrey and went to school by the sea, but I grew up in London and thought of myself as a Londoner. It’s only since I’ve been in Surrey – I’ve been here for 38 years now – I think of myself as a country person,” said Keith. “People forget that Surrey is the most wooded county in the land; they think it’s just the borders of London. But when you get into deep Surrey, it really is quite country.”

Considering that Keith has spent lots of time in both London and Surrey, it makes sense that she would have a unique understanding of how people view both big city living and country living. 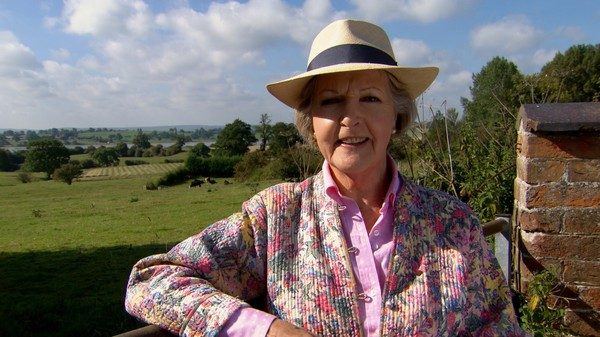 As it relates to television shows, Keith believes that the country isn’t as well represented as it should be.

“[TV Producers] tend to concentrate on urban situations on the television; they forget there is a whole population and an economy out there, and people do still live on the land and in small communities,” relayed Keith.

She added: “I was aware of what life in the country is like – I’ve never farmed or anything, but I knew a bit about it. In the country there is a more of a sense of community and a sense of helping others. People say: ‘Oh dear, everybody knows what you’re doing.’ Yes, but they also know when you need help.”

Discover when you can go touring with Penelope Keith to see fascinating Hidden Coastal Villages. 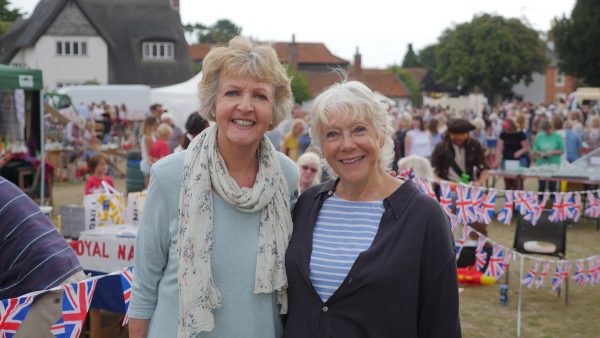