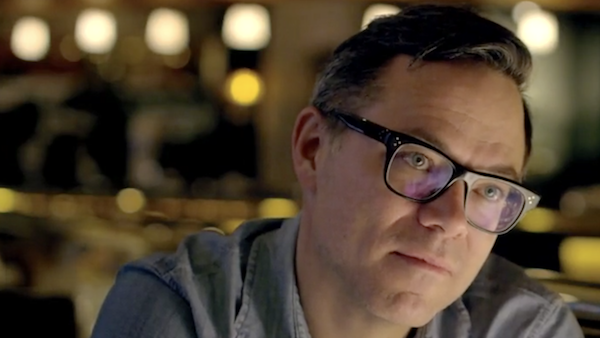 “A User’s Guide to Cheating Death” is an award-winning, Canadian documentary series that casts light on increasingly controversial procedures, diets and revived ancient therapies that are being sought by people desperate to dramatically alter their bodies or radically improve their health, and the booming industries that are more than happy to accept their business.

Canada Research Chair, Health Law professor, writer and debunker-extraordinaire Timothy Caulfield dives deep into the science, and the social issues behind today’s cutting-edge health trends in order to separate the truly good advice from the excess of high-priced placebos.

In the premiere episode of “A User’s Guide to Cheating Death“: Detoxing isn’t actually a thing, but it’s become a fixation of the western world. Stemming from the guilty pleasures of overindulgence and under-exercising, a belief has emerged that we must regularly rid our bodies of toxins via detoxifying diets, fasts, technologies, and more. In this episode, the evidence – or the lack thereof – behind this popular trend will be uncovered.

Find out when you can watch A User’s Guide to Cheating Death next on VisionTV or stream available videos. 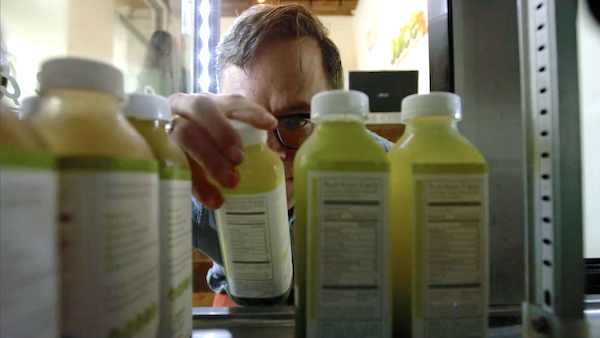 To get you ready for Detoxing Debunked, we caught up with Tim to talk about the subject of detoxing.

Q: What made detox such a fascinating topic for you to explore in this series?

Tim: “First, it is ridiculously popular! You see the word ‘detox’ absolutely everywhere. It is associated with everything from tea, to shampoo, to beer. And, of course, there is a big celebrity element. Second, I think the idea of detoxification has intuitive appeal. It feels right. Who wants toxins residing in their body? So, we wanted to dig into what the science actually says. Seemed like the perfect first episode! Can detoxification really help you cheat death, even a little?”

Q: In this episode, you take on the controversial vaginal steam detox method as found on Gwyneth Paltrow’s health site, Goop. How much more challenging is it to convince people – outside of the science community – that such a popular celebrity might be leading them astray?

Tim: “I believe that without all the celebrity endorsement, detoxing and cleansing would not be such a huge cultural phenomenon. Without Beyonce, the Kardashians and, yep, Gwyneth, no one would be steaming or juicing or flushing their way to a healthy lifestyle. There is a lot of interesting research that demonstrates the influence – often unconscious and indirect – of popular culture in the area of health. So, like it or not, celebrity matters!” 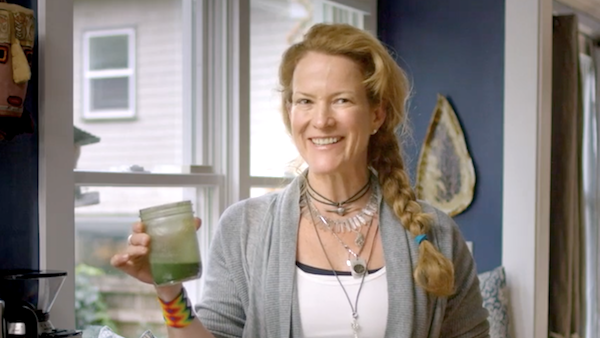 Q: How much faith did you put into the modern detoxing techniques before making this episode? If you didn’t have much faith to begin with, were you hoping to be swayed in a more positive direction?

Tim: “I tried Gwyneth’s detox as part of my research into my book, ‘Is Gwyneth Paltrow Wrong About Everything.’ So I was already very aware of the science. (By the way, her detox ain’t easy. Three weeks without coffee almost killed me!) But we went in with an open mind. We really wanted to get a sense of what people are looking for and what they believe detoxing can do, from weight loss, to better fitness, to fighting cancer. ”

Q: Without giving too much away for those tuning into this episode, which aspect or perspective of detoxing frightens, confuses, or worries you the most?

Tim: “The sheer scope of the phenomenon! This is a concept that has worked its way into so many aspects of our life, from hair care to cancer treatment. We need good science to cut through the detox noise! Hopefully our show can provide a bit of clarity.” 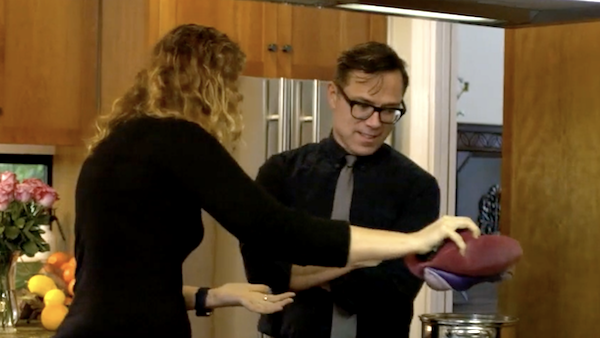 Q: What did you learn most about the people who heavily rely on detoxing methods?

Tim: “This matters to people. A lot. While the broad popularity may be driven by celebrity culture, detoxing in its various forms seems to be satisfying a deep need, at least for some people. To be honest, we heard a lot of moving stories – which, for me, was a surprise. I think it is important to listen and get a sense of why informed individuals turn to these kinds of products and therapies. This has become a significant social movement. What the heck is going on?”