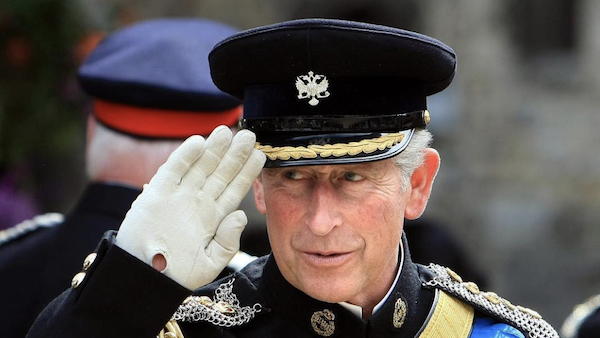 At the age of 91, it’s tough to not marvel at Queen Elizabeth II’s longevity and continued public presence. While we can all certainly be inspired by her ability to lead for as long as she has, it’s tough to not wonder what it must be like to be in Prince Charles’ shoes.

On Sunday, September 10, Charles, 68, officially became the longest-serving Prince of Wales in history with 59 years, one month and 15 days in the role. To put this into perspective, Charles has officially held that title since the age of 9. Overall, the Prince has been next in line to the throne since he was a three-year-old. 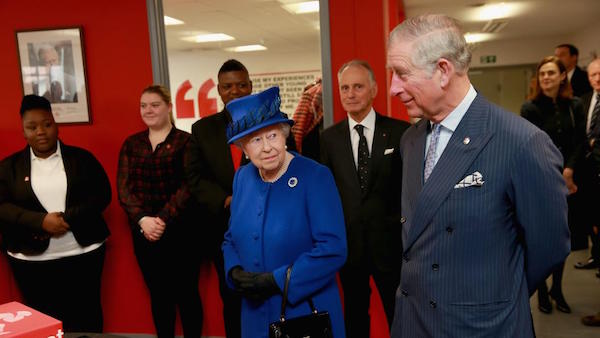 Previously, the son of Queen Victoria, Edward VII, held the record for longest serving Prince of Wales. He eventually went on to become the King of England on January 22, 1901.

As you know, Queen Elizabeth II became the longest reigning British monarch on September 9, 2015. Thanks to her extended tenure on the throne, Prince Charles will one day become Britain’s oldest king. He will break the record set by William IV, who became King in 1830 at the age of 64 years, 10 months and five days. 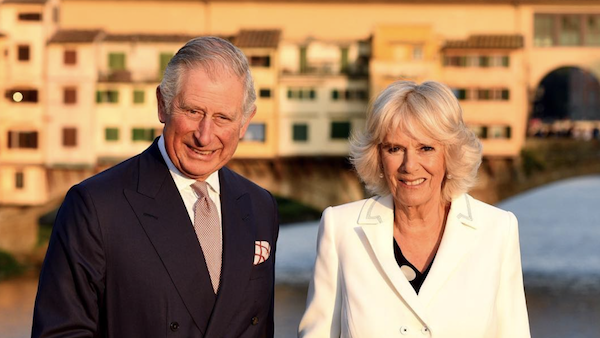 In a poll conducted this past August by Forum Research, it was determined that 43% of the 1,150 Canadians surveyed, were against dissolving the monarchy once Queen Elizabeth II passes away.

Meanwhile, a separate poll conducted in 2016 by Angus Reid Institute showed that the word Canadians think of most with regards to Queen Elizabeth II is “respect.” Unfortunately for Charles, the word that most often came up for him was “boring.” 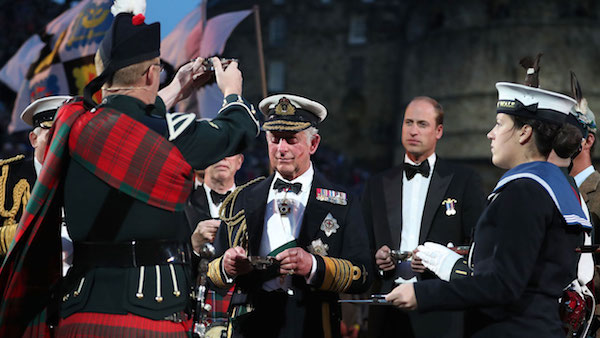 VisionTV features a plentiful batch of British programming, including period dramas, comedies, documentaries and much more. Click here to find out what we have coming up!