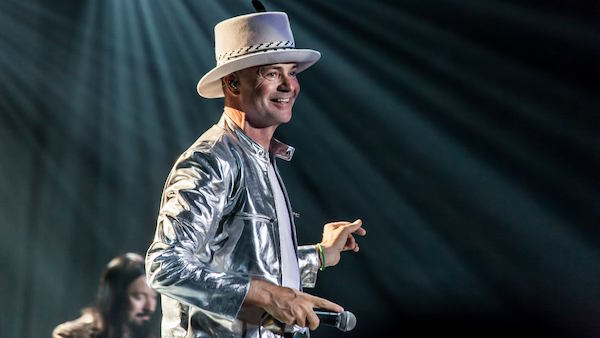 On May 24, 2016, Canadian music fans were rocked. Not by an earth-shattering album release from one of the country’s many talented bands or singers, but by the news that The Tragically Hip’s Gord Downie had been diagnosed with terminal brain cancer.

With the announcement came public sadness and tributes that felt like premature obituaries. It was unclear how long Gord would be with us; music fans feared they wouldn’t be able to properly say goodbye.

However, against seemingly skyscraper-tall odds, The Tragically Hip soon revealed plans for a Canadian tour. Those within the band’s camp never attached the word ‘farewell’ to said tour, but outsiders felt like this would be the final collection of concerts. On Saturday, August 20, the last show of the tour took place in the band’s hometown of Kingston, Ontario. The concert was broadcast across Canada, pre-empted the summer Olympics, and was watched by millions.

The tour proved to be such a monumental event that it was documented for the new film, “Long Time Running.” It can be seen in theatres now.

“[Gord’s] doing pretty good. He’s holding his own,” said Mike Downie, Gord’s brother and collaborator, in a new interview with The Globe and Mail. 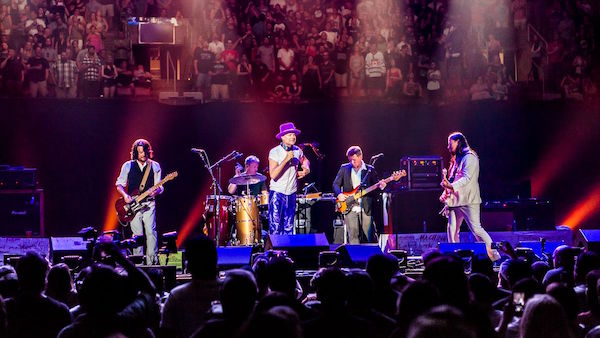 “Before the tour began, he was excited that there would be a day off between each show. He had never done that,” continued Mike when discussing the aforementioned tour. “The shows have always been incredibly taxing and draining. But with the events that led up to him before this tour, a lot had been taken away from Gord. Being out on stage, gave him something back. He used up a lot of what he had, but he got a lot back.”

Since that night in Kingston, Gord and Mike worked together on “Secret Path,” a multimedia project that included an album, graphic novel, as well as an animated television special. With “Secret Path,” we learn the story of Chanie Wenjack, a First Nations boy who passed away in 1966 while escaping a residential school.

Mike says that “Secret Path” proved to be “deeply satisfying” for Gord and that it’s brought increased awareness regarding the history of residential schools, as well as the Indigenous people of Canada.

As for how Gord’s cancer has impacted how he now works, Mike doesn’t believe much has changed.

“Obviously it makes no sense for him to put anything off now. So there’s an immediacy. But I think all these things that he’s been working on, it’s what he does. It’s what he loves to do. What he’s doing now, it’s a reminder to him of what he was meant to do.”

Added Mike later in the interview: “He’s a special guy. He’s the kind of brother you want to have.” 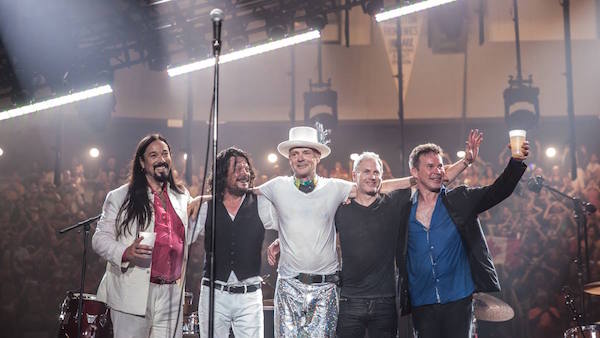 Fridays on VisionTV, join us for a wide selection of music programming! Click here to see what you can sing along to soon!