Yannick Bisson: Murdoch Mysteries has a “big place in my heart” 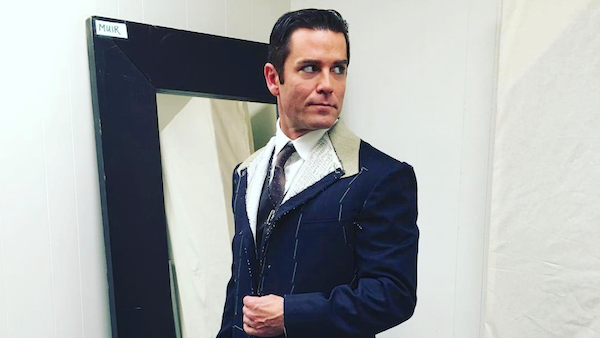 Can you believe that “Murdoch Mysteries” has been on television now for over a decade? In all, the Canadian sleuth series has spanned more than 150 episodes and made a star out of dashing leading man, Yannick Bisson.

Over the years, “Murdoch Mysteries” has not just gained a sizeable fan following, but it’s also won over critics. To date, the series has been presented with honours from the Canadian Screen Awards, Gemini Awards, while Bisson was recognized earlier this year with the ACTRA Toronto Award of Excellence.

With such longevity and accolades already under its belt, one has to wonder just how many more years “Murdoch Mysteries” could or should air for. 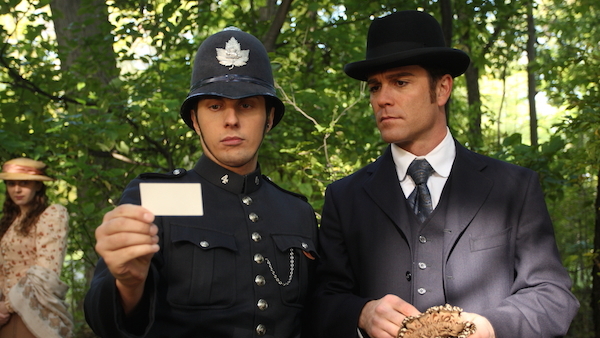 “Murdoch Mysteries” can be seen Weekdays at 2pm ET/11am PT and Mondays – Thursdays at 11pm ET & 8pm PT on VisionTV!

“Well, you’re never going to run out of history,” commented the Montréal-born Bisson in an interview with the Toronto Sun. “That’s a tough one. ‘Murdoch’ has a very big place in my heart, and also as an artist, I’ve been able to do so many things within one character, which is not usually the case, especially with a procedural type of show. But this is no regular procedural.

“I’ve also been able to direct, and being an [executive producer] on the show now, I have a hand in how things go day-to-day,” he continued. “So it’s not as if I’m running out of challenges, or I’m bored. But it always comes down to the broadcaster; it comes down to the appetite. And I appreciate the luxury of even being able to think about the show’s future.”

While one would suspect that Bisson would have no trouble finding a new role if “Murdoch Mysteries” was to end tomorrow, the veteran actor does appreciate the stability the series affords him – especially as his life evolves.

“Personally I’m going through some transitions, with my kids growing up and moving out,” said Bisson. “So I’m certainly glad I have steady work and a steady fan base that is looking forward to the next thing we do.” 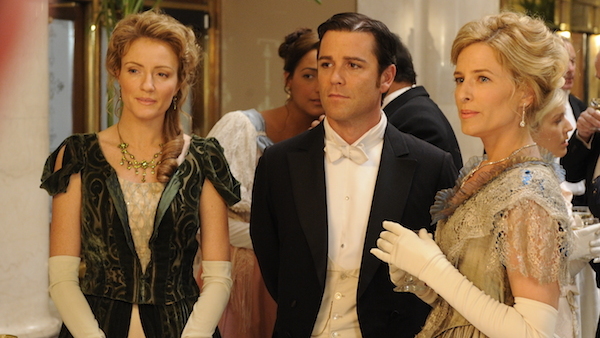 “Murdoch Mysteries” can be seen Weekdays at 2pm ET/11am PT and Mondays – Thursdays at 11pm ET & 8pm PT on VisionTV!