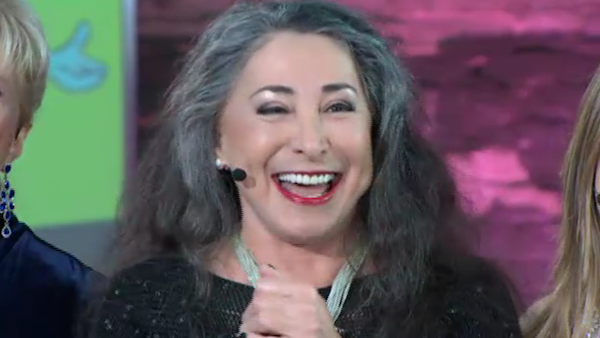 On this week’s episode (Friday, November 24 at 8:30pm ET/5:30pm PT), catch performances of “Shine on Harvest Moon,” “Golden Earrings,” “How Deep is the Ocean” and the subject of this week’s song study: “Zing! Went the Strings of My Heart.”

“The Wizard of Oz,” “Meet Me in St. Louis,” “In the Good Old Summertime,” along with “Words and Music” are just some of the many movies in which Judy Garland charmed us. Whether it was her attention-grabbing acting skills or splendid singing voice, Garland had the uncanny ability to captivate audiences. 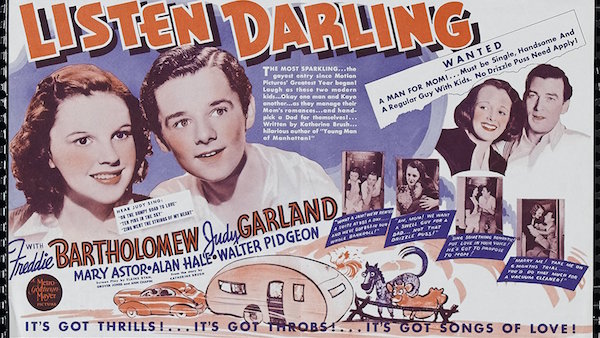 Outside of those films, one of Garland’s finer moments was her beautiful performance of “Zing! Went the Strings of My Heart” in the 1938 film “Listen, Darling.” Here, Garland’s voice soars to beautiful, yet vulnerable heights, encouraging listeners to keep an ear out for every word delivered. 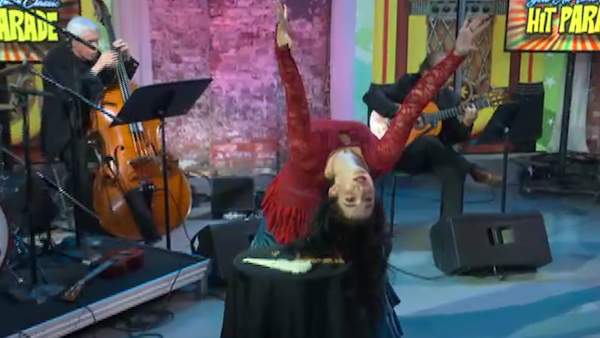 In this episode of “Your All-Time Classic Hit Parade,” keep an eye out for a special appearance from Anjelica Scannura, host of the One fitness series, “Anjelica’s Dance Workout.”

While it can be argued that “Zing! Went the Strings of My Heart” was most popularized by its time on Broadway and the multiple recordings of it done by Garland, a number of other respected singers also had a go at it. The list includes: Frank Sinatra, Petula Clark, The Trammps, Brenda Lee, Dinah Shore, Barry Manilow, Rufus Wainwright, and many more.

Considering that the lyrics tell a wonderful tale about how falling for someone can make the world around you seem like a brighter, happier and better place to be in, chances are this song will be covered by great vocalists for generations to come.