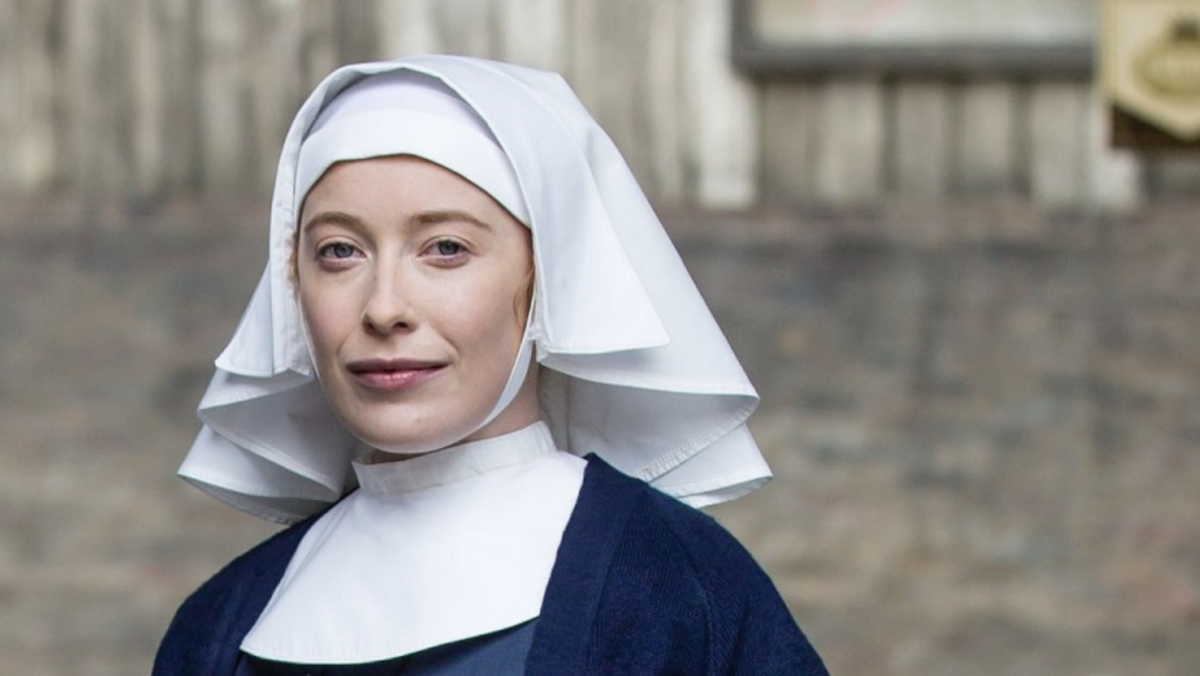 On “Call the Midwife” we see all kinds of women welcoming children into the world in every episode. For many, this is the dream – conceiving and birthing a baby that’s all their own. However, for some, adoption is the best or only option.

Falling into that latter category is “Call the Midwife” star Victoria Yeates (Sister Winifred). During an interview with The Mirror, the actress spoke about her lengthy fixation on adopting children.

“Ever since I was little, I don’t know why, [but] my mum said I always wanted to adopt,” revealed Yeates. “I was always worried about children that didn’t have anywhere to go.”

In fact, Yeates was so fixated on this matter, she wound up having a “recurring nightmare” about it. 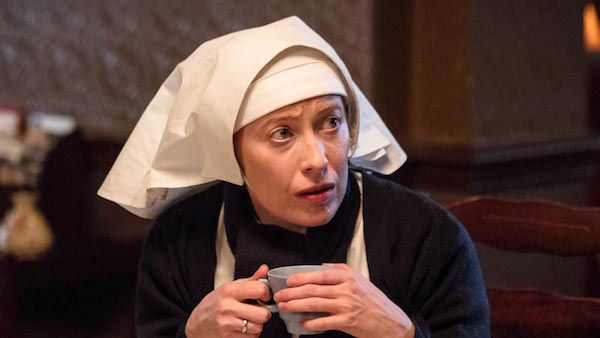 “I’d open the curtains and all these orphans were outside,” said Yeates, who admitted that the nightmare may have been inspired by watching ‘Oliver Twist.’ “That was probably from when I was about seven [years old].”

Although Yeates has long thought about adoption, she admitted to The Mirror: “If I fell pregnant, we would keep the baby. But in terms of what we want, maybe [adoption] is the right path for us.” 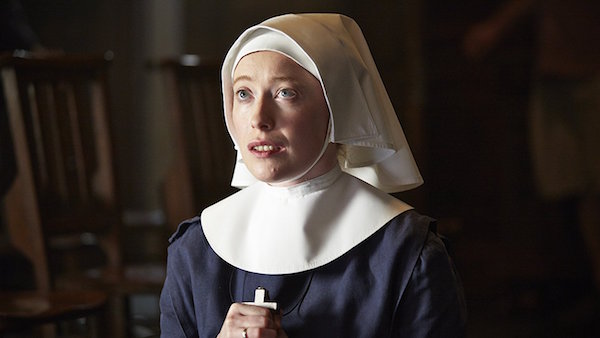 In October 2017, “Call the Midwife” stars Helen George (Trixie Franklin) and Jack Ashton (Tom Hereward) shared the birth of their first child, Wren Ivy, with the world. While making a recent appearance on ITV’s “This Morning,” George explained that she thought her time on the hit British series would’ve better prepared her for motherhood.

“[I said] ‘I’ve got this, I’ll be absolutely fine,’” offered George. “I know how to feed [babies], I know how to change their nappies. And then I had one, and then it just went out the window! It was a hard few weeks.” 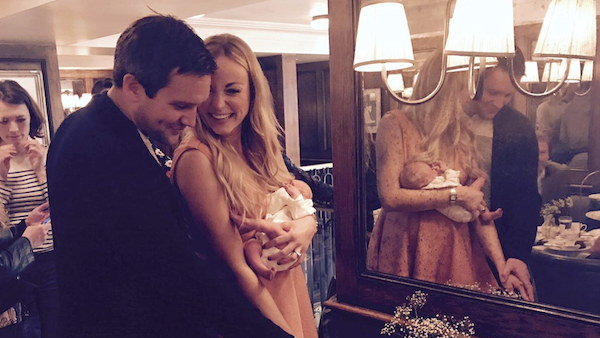 This week on “Call the Midwife” (Wednesday, January 24 at 9pm ET/6pm PT), Single, expectant mother Marnie Wallace buckles under the strains of pregnancy and enters into a painful arrangement with her cousin.