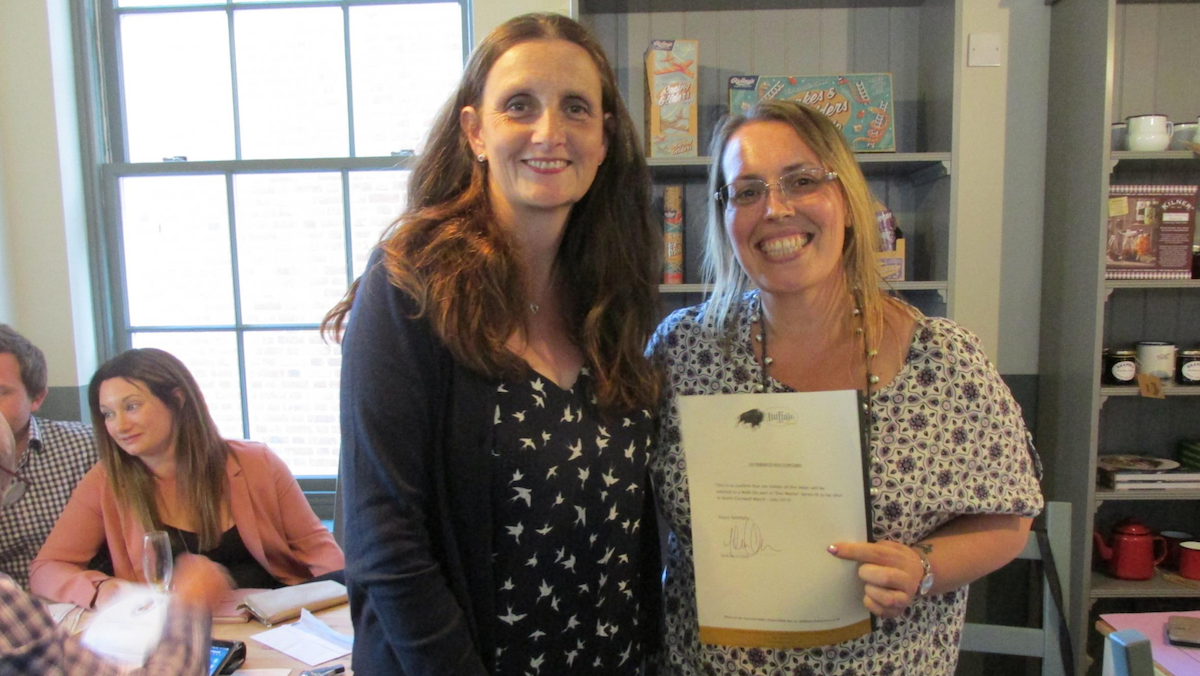 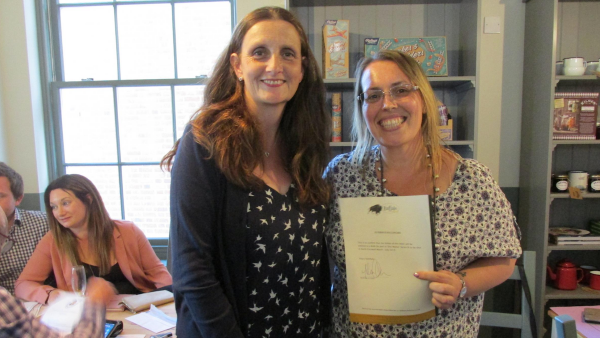 It has been reported of late that fans of “Doc Martin” are to expect just one more season of the hysterical fish-out-of-water series. Whether that actually winds up being the case, is thus far not totally clear.
For one fan in particular, she will be making the most out of the rumoured final season. Earlier this month, Kent resident Cathy O’Donnell won a walk-on part on the series during an auction designed to benefit, The Dorchester Opportunity Group a pre-school facility for children with additional needs, including Down syndrome, Autism, and Cerebral Palsy.
West Dorchester resident, philanthropist, and “Doc Martin” star, Martin Clunes, donated this once-in-a-lifetime experience to the auction.

“The Dorchester Opportunity Group auction was a really fun and entertaining evening,” recalled O’Donnell, whose winning bid amount wasn’t revealed. “It was my first visit to Dorchester, having travelled from Kent, and I had a wonderful time. The auction itself was very lively. Everyone was so welcoming and friendly, and the food was great!
“Talking to people throughout the evening, I was able to learn a lot about the great work carried out by the Dorchester Opportunity Group,” continued O’Donnell. “I was incredibly happy to win the ‘Doc Martin’ lot because I’m a big fan of the series, and this worthwhile charity will also benefit from my donation.”
Clunes’ philanthropic work also extends to the Julia’s House children’s hospice, horse therapy organization TheHorseCourse, as well as fundraising through his annual Buckham Fair dog and pony show.
-Adam Grant 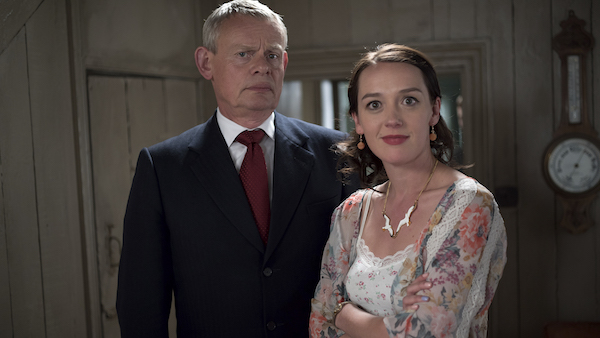