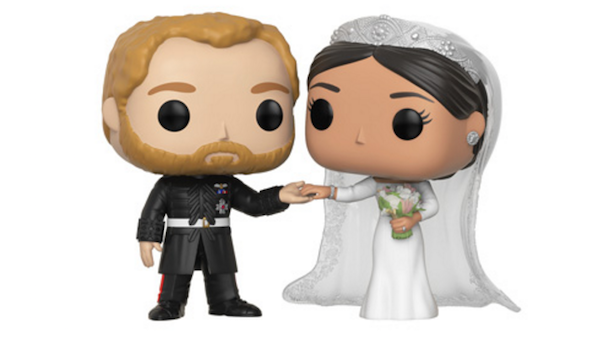 The extravagant Royal wedding of Prince Harry and Meghan Markle attracted millions, upon millions of onlookers the world over. Needless to say, the young couple – and their Royal standing – have quite the fan base.
To appease that lofty and loyal fan base, Harry and Meghan have had wedding-themed Funko Pop! figurines created in their likenesses. Not to be outdone, a new Queen Elizabeth II has also been built. 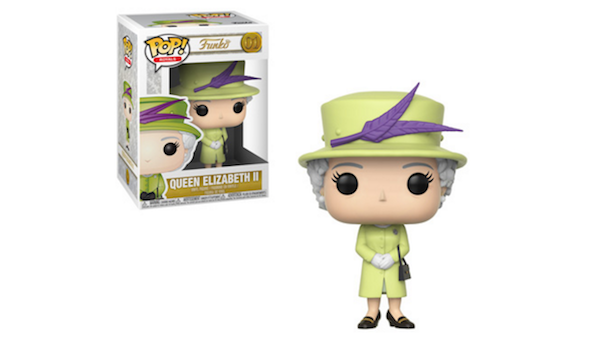 “To celebrate the recent royal wedding between The Duke and Duchess of Sussex, Funko is expanding the Pop! Royals line,” reads the product description. “New additions to the British Royals Pop! line include The Duke and Duchess of Sussex holding hands in their wedding attire, and Queen Elizabeth II adorned in the outfit she wore to the Royal Wedding.”
The Royal Wedding Funko Pop! toys will be released this autumn. 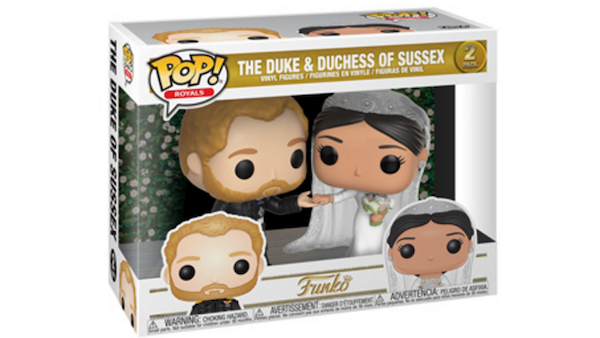 Join us Mondays at 8pm ET/5pm PT (through June 25) for the VisionTV premiere of “At Her Majesty’s Service.”

Here, Penelope Keith (of “Hidden Villages” fame) set out to give fans of everything Royal a detailed expedition through the four corners of the Union – England, Scotland, Northern Ireland, Wales.