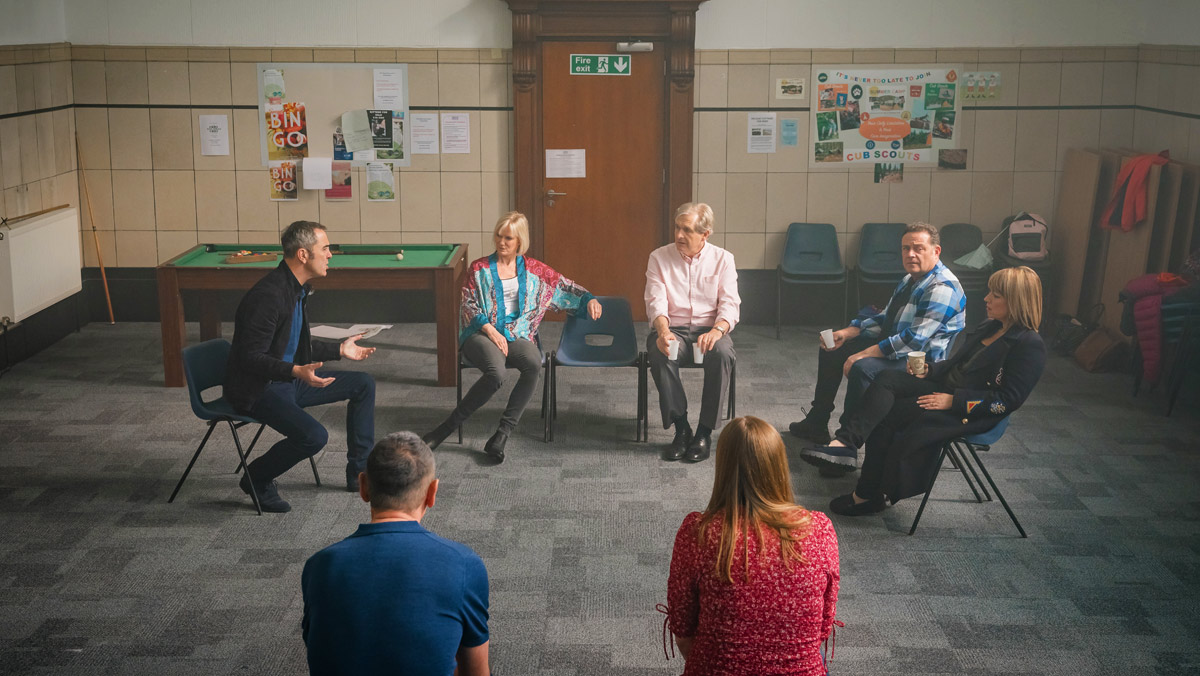 In the age of nostalgia-fueled reboots ruling our TV screens, bringing an old series back to life is often a challenging and risky endeavor. With a need to recapture the magic of a show while offering something new, it’s no small feat when a series manages to satisfy its original fan base after years off the air. For the beloved 90s British comedy-drama Cold Feet, revisiting the lives of a tight-knit group of friends now in their 50s has proved successful by tackling a whole new set of storylines that are especially timely for an aging audience. 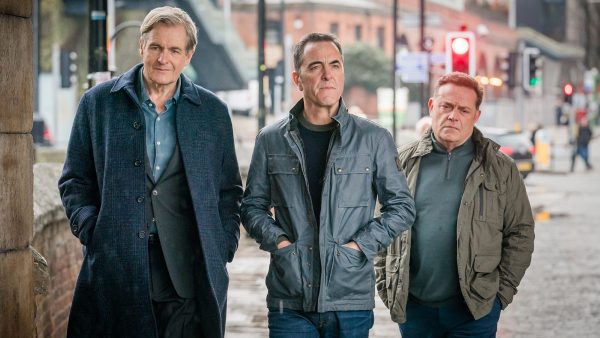 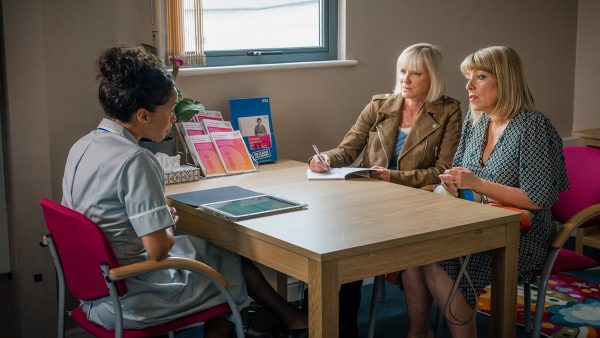 With season 8 set to premiere Wednesday June 12th on VisionTV, the challenges of getting older have never been more relevant as each character faces new struggles with parenting, relationships, money and illness. For newly single Adam (James Nesbitt), his usual routine of dating younger women is disrupted after a particularly embarrassing incident serves as a wake up call to grow up and get serious. “Unquestionably Adam undergoes a change in this series,” said Nesbitt. “There is a moment of clarity. Maybe a moment of self-awareness. Which is really motivated mostly by his son Matt (Ceallach Spellman). It’s almost like he’s been waiting for this moment for a long time. And sometimes it takes people longer to get there than others.” 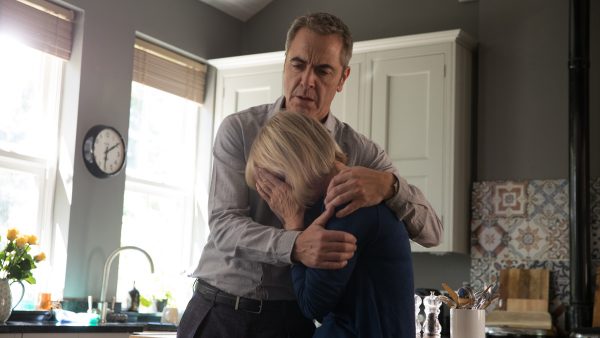 Faced with the cold hard truth – he dates younger women because he’s afraid of getting older – Adam is set on a journey to find a real lasting relationship by changing himself for the better. “I think the minute you say that it means you are ready to grow old,” said Nesbitt. “There’s something about confronting it. It’s challenging the notion of it. That’s why you say you’re not ready. But what is unspoken is, ‘But I have to.’ Most of the time we dismiss it. We’re in denial. So I think that’s quite astute.” 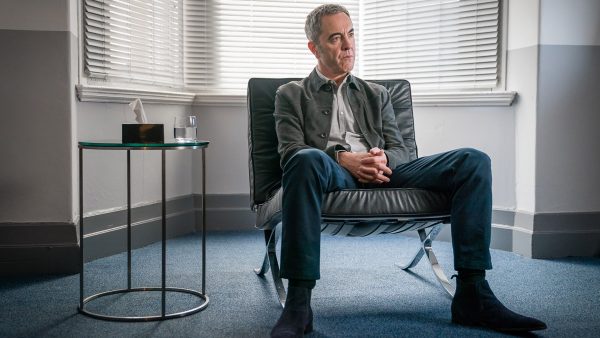 While there’s plenty of drama ahead for Adam, the most serious issues this season are reserved for David (Robert Bathurst) and Jenny (Fay Ripley). After years of career changes and financial insecurity, David’s life spirals out of control when his money problems reach a new extreme and he’s too proud to ask for help. For Jenny, her relationship with Pete (John Thomson) is stronger than ever after renewing their wedding vows, but a serious health crisis threatens their newfound stability and ripples throughout the entire group. “There’s that recognizable thing about it that you know from your own life or from your friends or people close to you,” says Ripley. “It’s why people say, ‘You’ve got to live in the moment.’ Because you can walk around a corner and what you are least expecting can be waiting for you. For good or bad. You can’t predict life. And in this series there is certainly something around the corner for that family.” 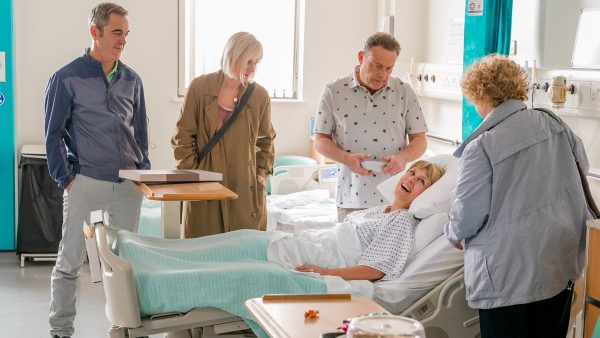 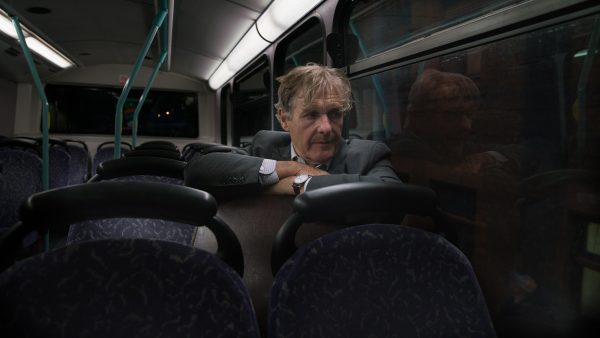 Although tough times lie ahead for the gang, we can always count on Cold Feet to find moments of levity and comfort by focusing on the very best parts of friendship. After 22 years in the lives of these characters, it’s clear they’re all in it for the long haul no matter what gets thrown in their way.
“All of the characters are facing their own challenges and yet they are still bound together,” explains Bathurst. “I like that there is unravelling. And yet there they all are together, relying on each other, jostling with each other, supporting each other. It has that rather rich tapestry.”
Season 8 of Cold Feet premieres Wednesdays at 10pm ET through July 17th on VisionTV.