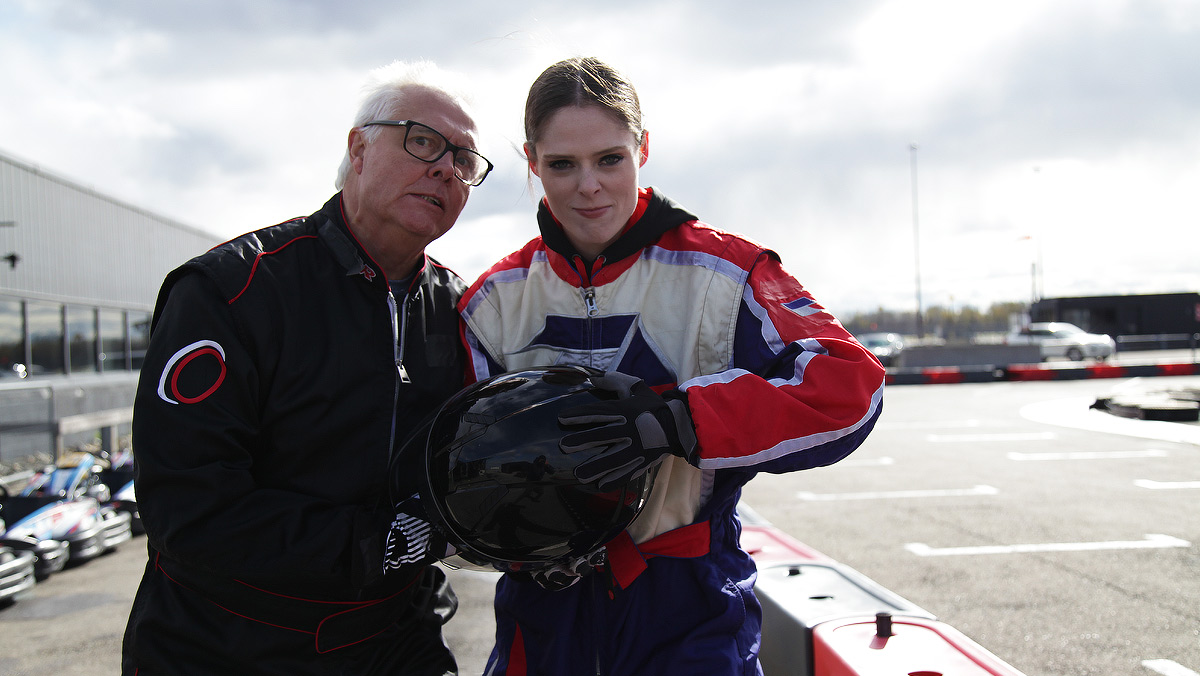 In episode five of 50 Ways to Kill Your Mum (or Dad!), supermodel Coco Rocha and her dad Trevor are heading to Montreal to reconnect through a series of daring adventures. Trevor’s not one to take risks, but he’s willing to give it his best shot for some much needed quality time with his daughter.
Coco and Trevor have always lived on opposite coasts and didn’t get much one on one time together when Coco was young, so this week is all about family bonding and making up for lost time. Although Trevor would much rather be soaking up some sun on a quiet beach than go thrill-seeking, his competitive edge won’t allow him to back down from anything Coco throws his way.
“He really isn’t adventurous. He will try, but it’s just not his thing,” says Coco. “He likes his safe zone. This week, however, will be a bit different.”
“I know she’s not really wanting to kill me,” says Trevor. “But you never know.” 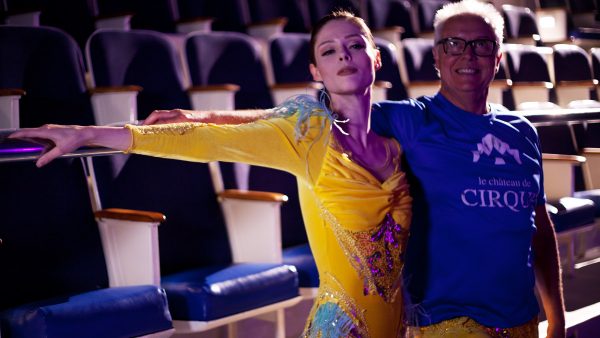 For their first adventure, Trevor will have to take a literal leap of faith into the unknown. Coco brings her dad to Le Chateau de Cirque circus school where they’ll test their strength and courage on the high flying trapeze. Outfitted in matching tights, Trevor’s more than a little uncomfortable with this challenge but determined to follow through. Unfortunately, his feet haven’t gotten the message and he’s glued to the platform. Can Coco encourage him to make the jump?
Next, Trevor and Coco are off to the races with some good old-fashioned go karting. Coco claims that Trevor never let her win at anything when she was a kid, so now it’s time for a little payback. Who will be victorious? 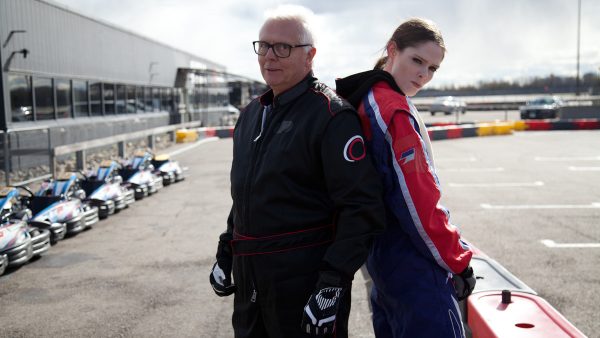 After their adrenaline pumping race, Coco’s convinced Trevor they’re slowing things down with a little cooking lesson, much to Trevor’s relief. The father-daughter duo is taste testing some famous Montreal cuisine with a chef known for using special ingredients not seen in everyday cooking. The twist? Some creepy crawly additions to their meals! 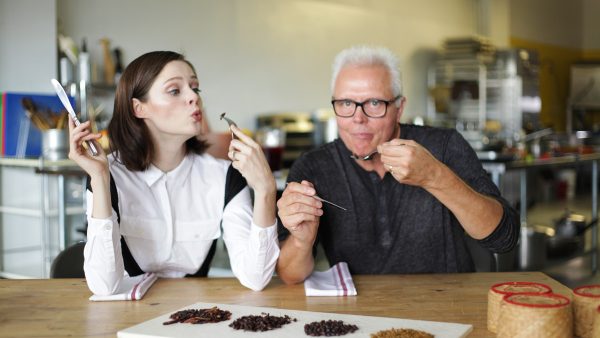 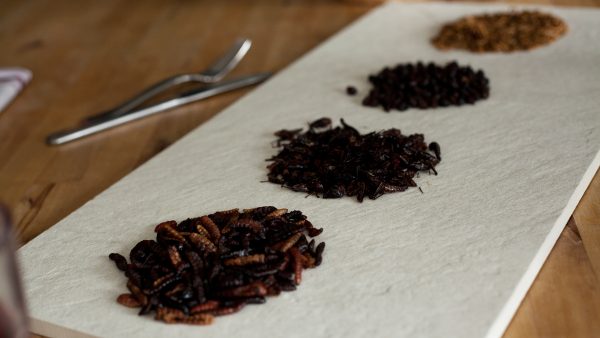 Finally, Coco is wrapping up the week with the most physically demanding activity yet – an obstacle course 80 feet up in the trees. Trevor doesn’t want to let Coco down, but he can’t hide his frustration when he struggles to pass the initial test necessary to move on to the course. With some helpful cheerleading from his daughter, can Trevor ignore his aching limbs and push through to finish the course?
50 Ways to Kill Your Mum airs Mondays at 9pm ET on VisionTV. Coco and Trevor’s adventure airs Monday, August 12.