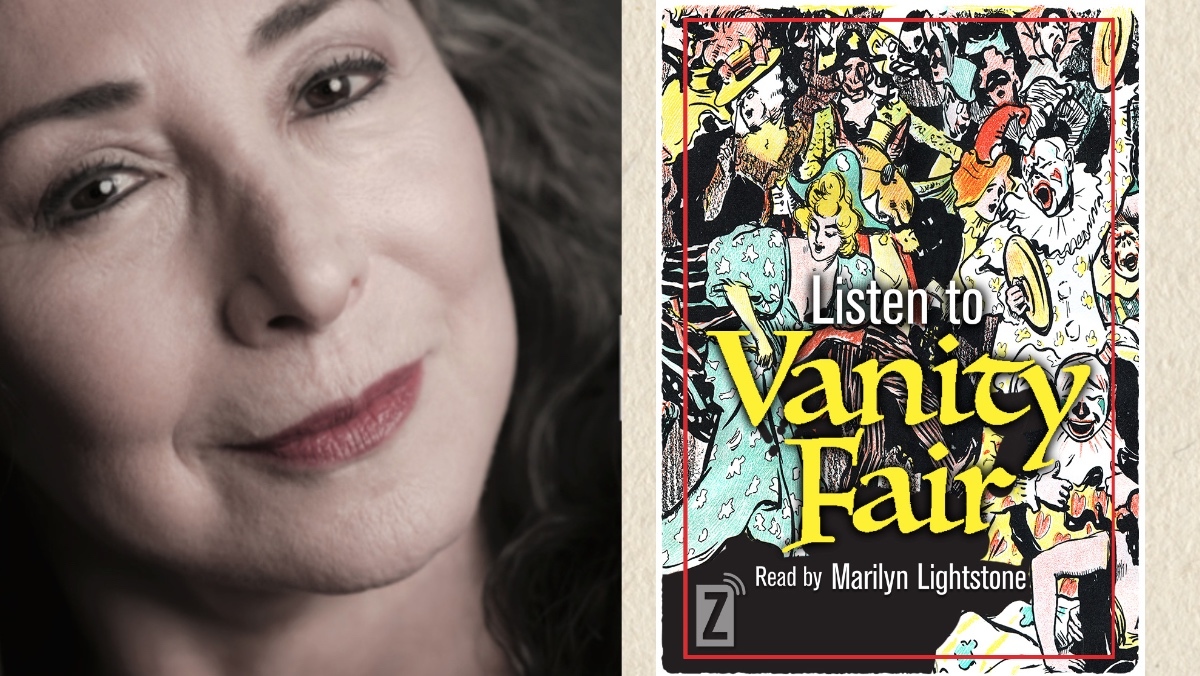 An ambitious beauty who bends men to her will. A naïve daughter of a wealthy merchant. A man who is loyal to his friends when they don’t deserve his affection. 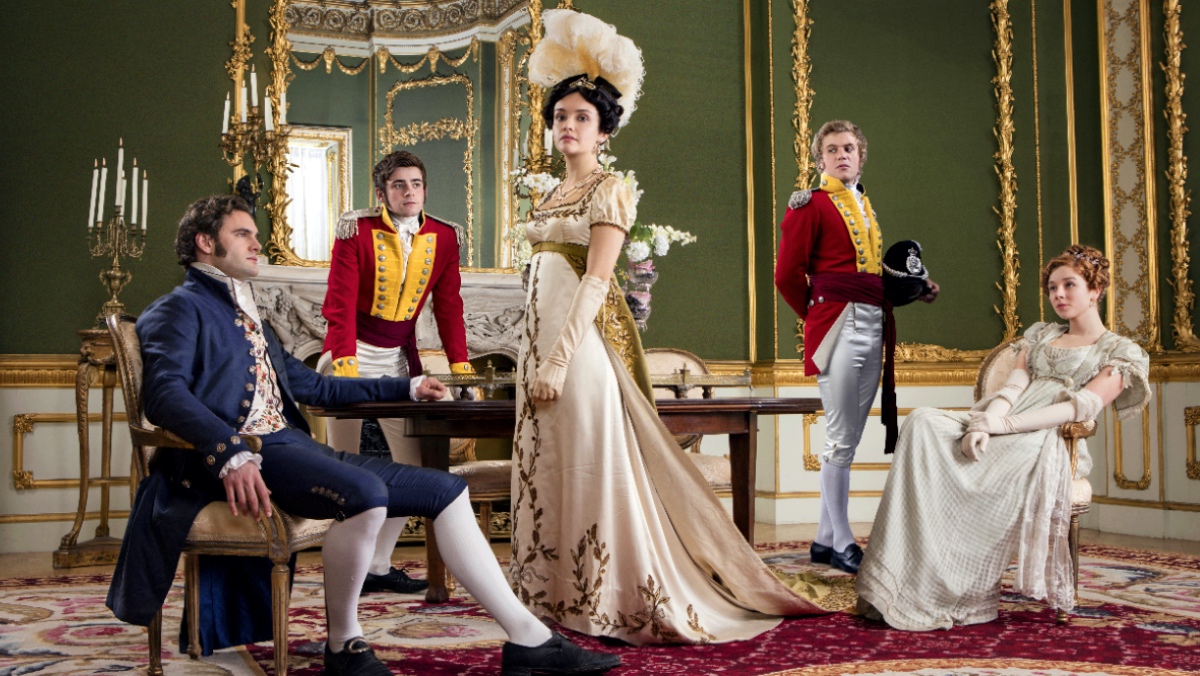 Immerse yourself in William Thackeray’s deliciously satirical take on a money-mad society set against the backdrop of the Napoleonic Wars. From the self-important heirs, to the indulgent playboys and of course, the seductive social-climber Becky Sharp, only Marilyn captures them all.

You already know Marilyn Lightstone as an actress famed for stage and screen roles, as the author of the theatrical caper Rogues and Vagabonds as the voice of VisionTV and ONETV and the host and creator of VisionTV’s Your All Time Classic Hit Parade. Now, her very popular podcast series Marilyn Lighstone Reads has 400,000 downloads and counting. Start listening today at classicalfm.ca.

Marilyn Lightstone Reads Vanity Fair is being released as a companion to ONETV’s network premiere of the most recent television adaptation of Thackeray’s Vanity Fair. Olivia Cooke stars as the brilliantly beguiling Becky Sharp alongside Tom Bateman as Rawdon Crawley and Doc Martin’s Martin Clunes as Sir Pitt Crawley. Vanity Fair airs weekdays at 6pm ET from Jan. 2 to 10, 2023 as part of ONETV’s January Free Preview and encores from Jan. 27 to Feb. 6. 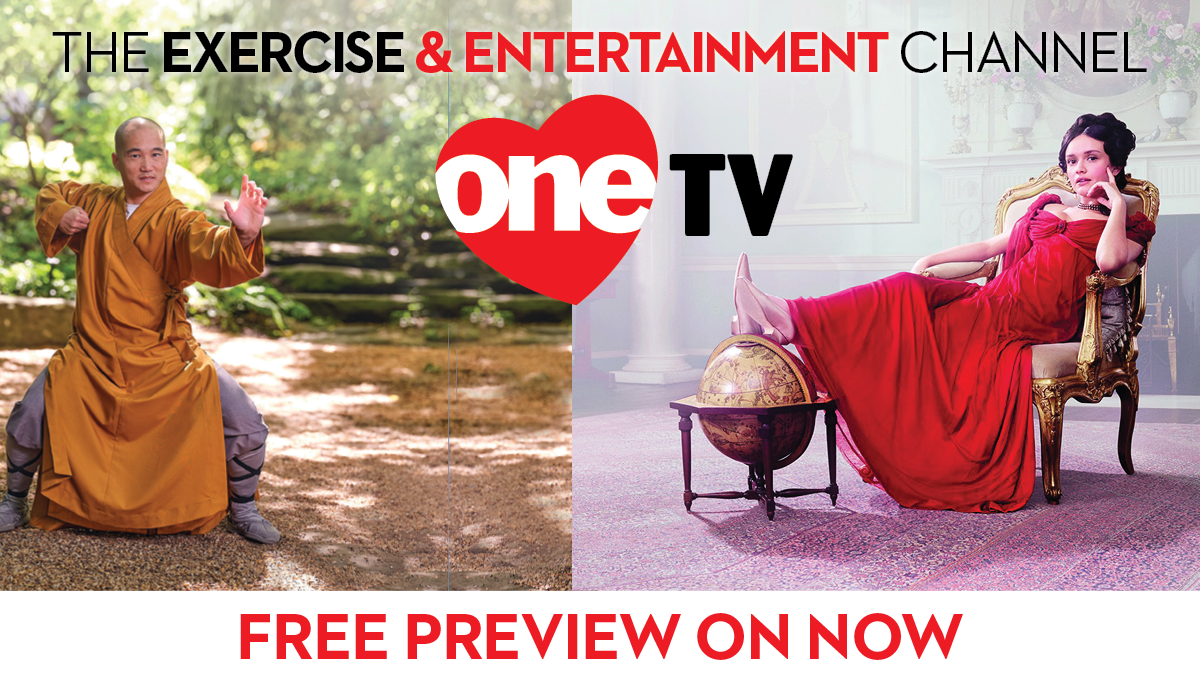