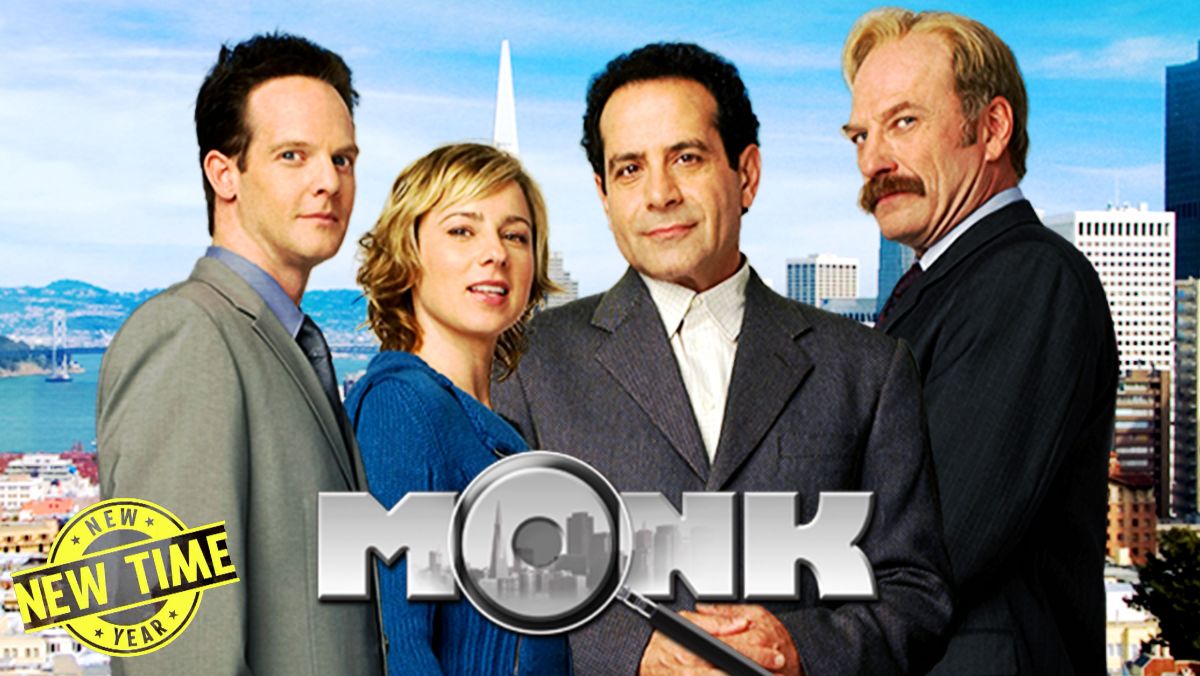 Heading into a new year is always a harbinger of exciting change and renewal and 2023 is no exception, especially at VisionTV. We’re making some changes to our programming schedule that will take effect this month for the new year and we’ll list them all for you here. 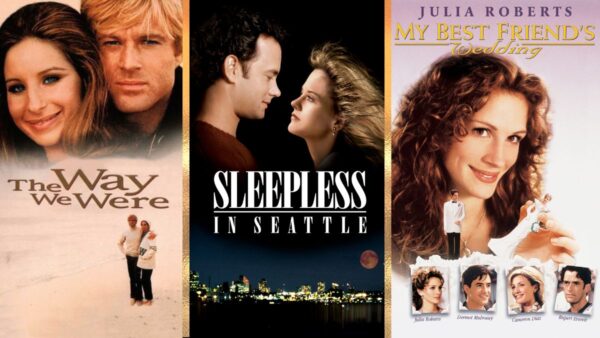 Vision viewers have often requested more movies at an earlier time in the evening and we’re thrilled to announce the addition of a new Great Movies time slot on Wednesdays at 8pm ET / 5pm PT featuring some of the most popular Hollywood hits. We’re kicking these new Wednesday movies off with the Academy Award winning, Barbra Streisand and Robert Redford classic, The Way We Were on January 25. Throughout February, Guess Who’s Coming to Dinner, Sleepless in Seattle and My Best Friend’s Wedding.

As a result of adding Wednesday movies to our line-up, we will be bidding farewell to Rosemary and Thyme for now and New Tricks will be moving one hour later to Wednesdays at 10pm ET / 7pm ET with episodes never-before-seen on VisionTV starting January 11. 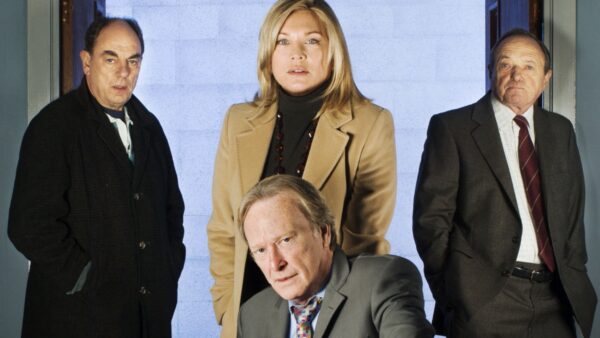 Another notable change to highlight is that Monk is on the move to weekdays at 5pm ET / 2pm PT. Your weekday visit with The Waltons will now be at 2pm ET / 11am PT Mondays to Fridays.

Here is the full list of Winter 2023 schedule changes at a glance.

NEW TRICKS
The Unsolved Crimes and Open Case Squad of the Metropolitan Police Service rolls on into three more seasons of tricky cold cases to thaw out and put to rest. Never-before-seen episodes of New Tricks start Wed., January 11 at the new time of 10pm ET / 7pm PT just after our new Wednesday Great Movie.

BORN & BRED
We say goodbye to the intrepid investigator Hetty Wainthropp as of January 16 to make way for Born & Bred to move to Mondays at 8pm ET / 5pm PT. Follow the misadventures and moving moments from father-son doctors Arthur and Tom and all the villagers of Ormston weekly now on Monday nights starting January 23. 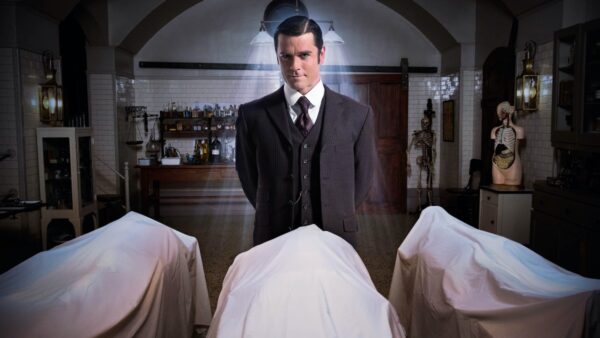